The Speaker Anambra State House of Assembly, Right Honourable Uche Okafor has called on the federal government to map out special remuneration for Journalists in recognition of their contributions to the peace, progress and corporate existence of the Nigerian-Nation. 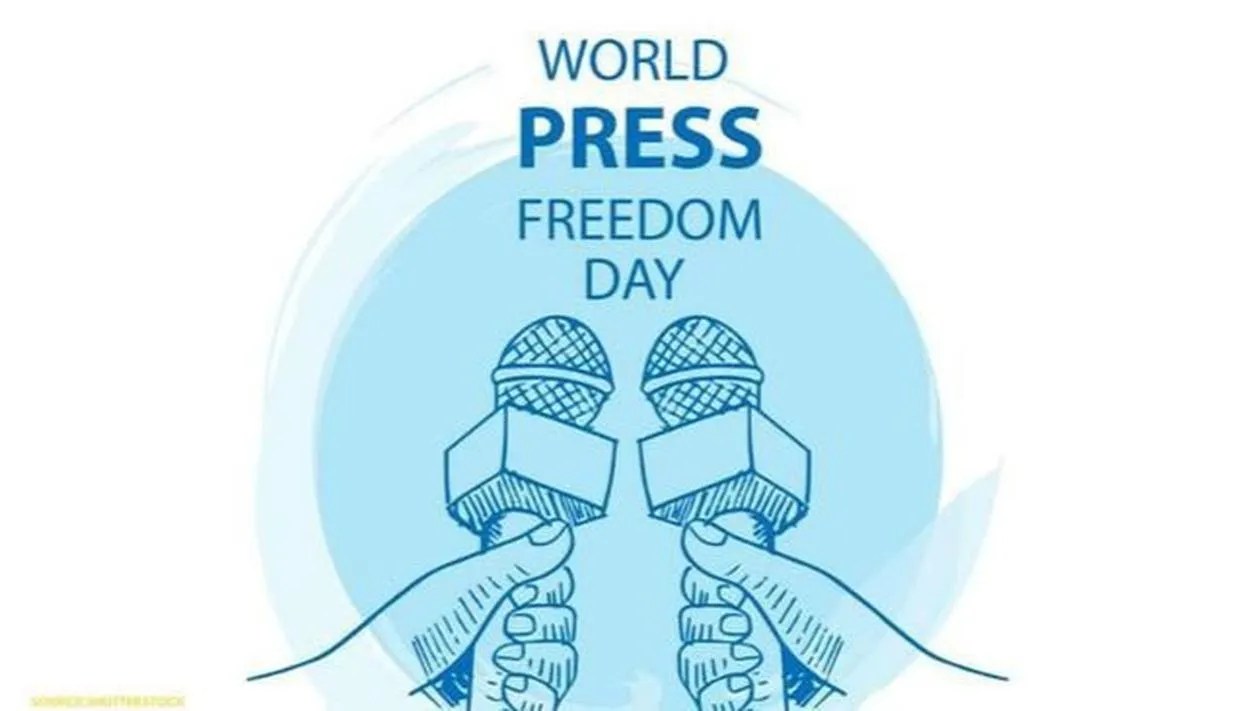 In his goodwill message to Journalists in the Country, on this year’s World Press Freedom Day Right Honourable Okafor who described the press as the mirror of the society, maintained that practicing Journalists deserve a good measure devoid of intimidation, harassment or death to enable them to discharge their duties without fear or favour.

The Speaker reminded Journalists that press freedom is not absolute as it goes with enormous responsibilities, urging them to shun speculative Journalism in view of its destructive tendency.

He commended Governor Willie Obiano for his kind disposition and assistance to various media organs in the State and advocated constant training and retraining of Journalists by their establishments for enhanced productivity.

The Speaker assured that the State House of Assembly will continue to provide an enabling environment for the press in the State to operate and urged them to uphold objectivity at all times in their reportage.