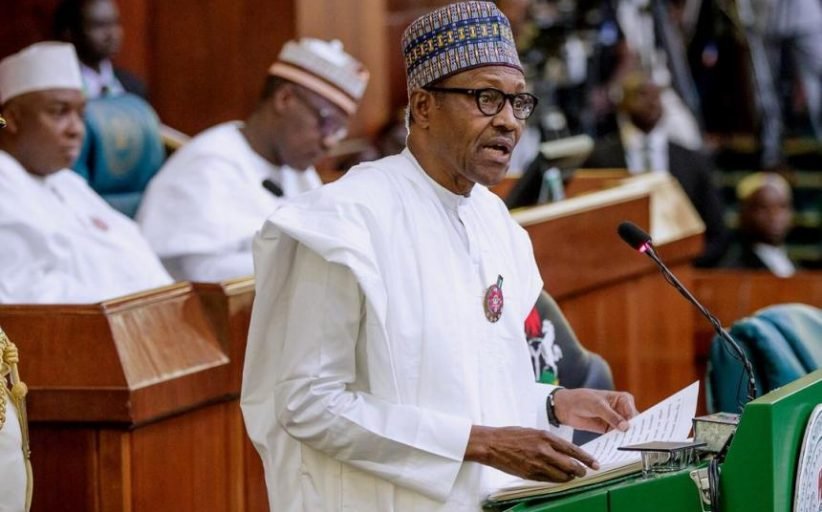 President Muhammadu Buhari is presiding over the continuation of a security meeting at the Presidential Villa, Abuja. 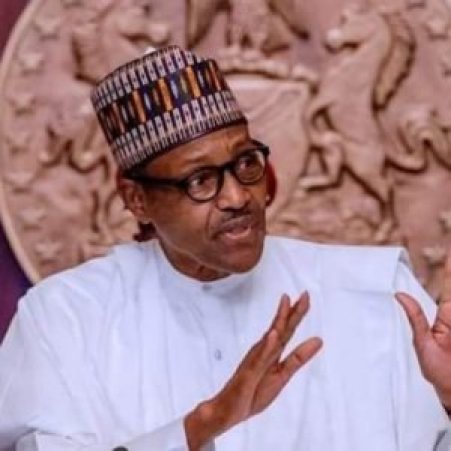 The meeting, which was summoned by Buhari last Friday, was adjourned to Tuesday. Those at the meeting are Vice President Yemi Osinbajo; Secretary to the Government of the Federation, Boss Mustapha and Chief of Staff to the President, Professor Ibrahim Gambari. Others include Minister of Defence, Major-General Bashir Magashi (Rtd) and the National Security Adviser, Major General Babagana Monguno (Rtd.)

The acting Inspector General of Police, IGP, Usman Baba is also in attendance.