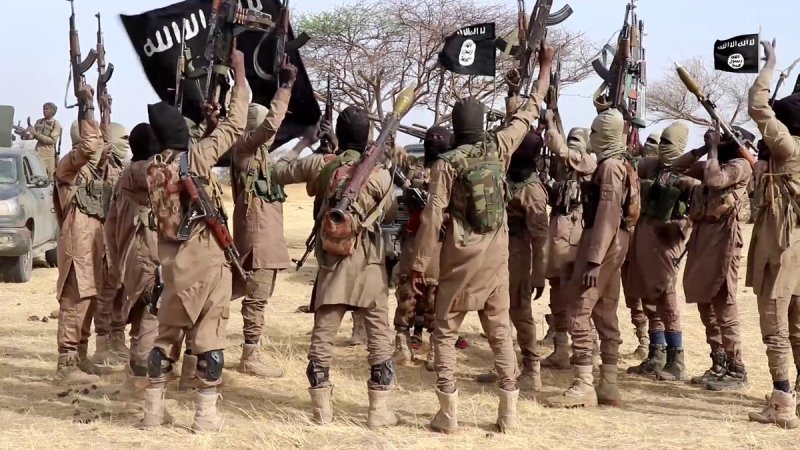 Muslims have been assured of a place in paradise if they die in the hands of terrorists and bandits.

The assurance was given by an Islamic cleric and deputy chief Imam of the National Mosque, Abuja, Professor Ibrahim Maqari.

He made the point while stressing that Islam does not permit Muslims to pay money as ransom to enemies they are at war with.

According to report, Professor Maqari made the comment at this year’s Ramadan tafsir at the Federal Capital Territory, Abuja.

El-Rufai: If Bandits Kidnap My Son, This Is What I Will Do

He said it is in the context of that rule that kidnappers should not be paid ransom so as to starve them of the funds they could use to boost their arsenal and sustain their evil campaign.

“Since Allah (SWT) has forbidden the payment of money to an enemy who is at war with you, in order not to empower them to continue to fight you, then contributing money as ransom for the release of kidnapped persons, is haram (prohibited),” he said.

Quoting a Hadith (prophetic tradition), Mr Maqari narrated the story of a man who approached Prophet Muhammad, asking him what to do if someone tried to rob him of his money and the Prophet told him to resist the person.

“What if I kill him,” he asked, and the Prophet said, “He goes to hellfire.” He asked again, “What if he kills me?” and the prophet said, “you enter paradise.”

The Hadith, the deputy chief Imam emphasised, upholds the impermissibility of giving ransom to kidnappers.

He also explained that Islam’s code for discouraging criminality provides that material demands imposed as conditions by criminals are to be ignored, no matter what havoc the criminals threaten to unleash, if the demands are not met.

Refusing to meet the demands of kidnappers would inevitably turn them into losers who wasted their money to feed the captive, wasted their bullets in killing them and wasted their time, he asserted.

“But he (the criminal) has been made aware that the money is never going to be paid and the one who is killed (the victim) is going to paradise,” he said.

“But as long as people will continue to give ransom to secure the release of their loved ones, the recipients of the money will continue to use it to acquire more arms that they will use to perpetrate their atrocity and promote it as a business,” he advised.

Another implication of submitting to kidnappers’ demands, he pointed out, is that the vice will be grow and be hard for security agents to handle.

“So the best way of stopping it, is for the criminal to know that if he kidnaps someone, he can choose to chop his body into pieces,” but he will not get what he wants.

He, therefore, advised Muslims that getting killed by kidnappers is a sure way of going to paradise.