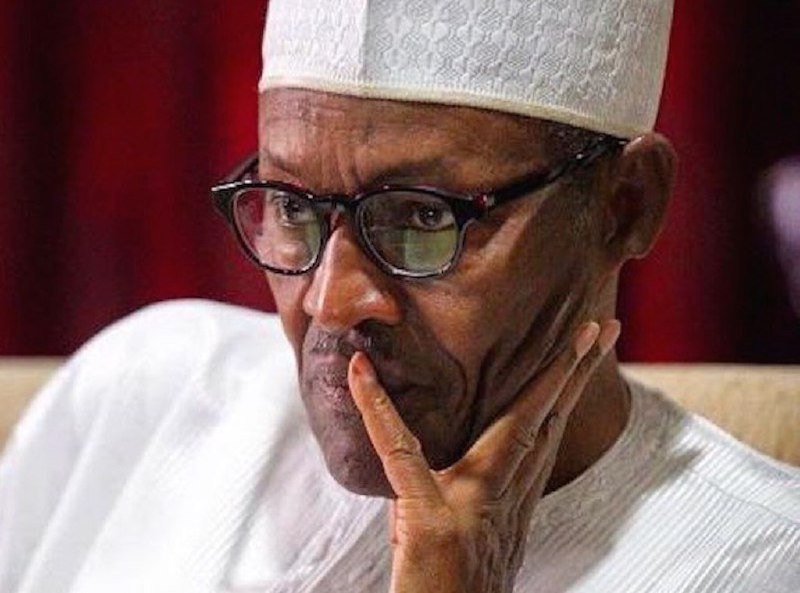 The Presidency has alerted Nigerians of alleged plot by some Nigerians, working with foreign elements, to overthrow the current administration.

In a statement by Special Adviser to the President on Media and Publicity, Femi Adesina, the Presidency attributed its allegation to a recent alert by the Department of State Services (DSS).

However, while vowing to decisively deal with the alleged plot and its masterminds, the Presidency reiterated that the Muhammadu Buhari-led administration was legally constituted, following a popular election process.

The Presidency, which categorically pointed at some unnamed religious and former political leaders as masterminds, claimed to be in possession of evidence to prove its allegation of plots to pull the government down.

According to the statement, the Presidency observed that recent agitations by various groups and individuals were actually being orchestrated with the intent to create an atmosphere suiting for passing a vote-of-no-confidence on President Buhari.

It, however, vowed to do all it would take to ensure that the country is kept together throughout the remaining days of the mandate of the current administration in 2023, not minding whose ox would be gored.

“The Department of State Services (DSS), on Sunday alerted on sinister moves by misguided elements to wreak havoc on the government, sovereignty and corporate existence of the country.

“Championed by some disgruntled religious and past political leaders, the intention is to eventually throw the country into a tailspin, which would compel a forceful and undemocratic change of leadership.

“Further unimpeachable evidence shows that these disruptive elements are now recruiting the leadership of some ethnic groups and politicians round the country, with the intention of convening some sort of conference, where a vote of no confidence would be passed on the President, thus throwing the land into further turmoil.

“The caterwauling, in recent times, by these elements, is to prepare the grounds adequately for their ignoble intentions, which are designed to cause further grief for the country.

“The agent provocateurs hope to achieve through artifice and sleight of hands, what they failed to do through the ballot box in the 2019 elections.

Sowore: The Only Nigerian Military Officer To Overthrow A Democratic Government Is Buhari

“Nigerians have opted for democratic rule, and the only accepted way to change a democratically elected government is through elections, which hold at prescribed times in the country. Any other way is patently illegal, and even treasonable. Of course, such would attract the necessary consequences.

“These discredited individuals and groups are also in cahoots with external forces to cause maximum damage in their own country.

“But the Presidency, already vested with mandate and authority by Nigerians till 2023, pledges to keep the country together, even if some unruly feathers would be ruffled in the process,” the statement reads.