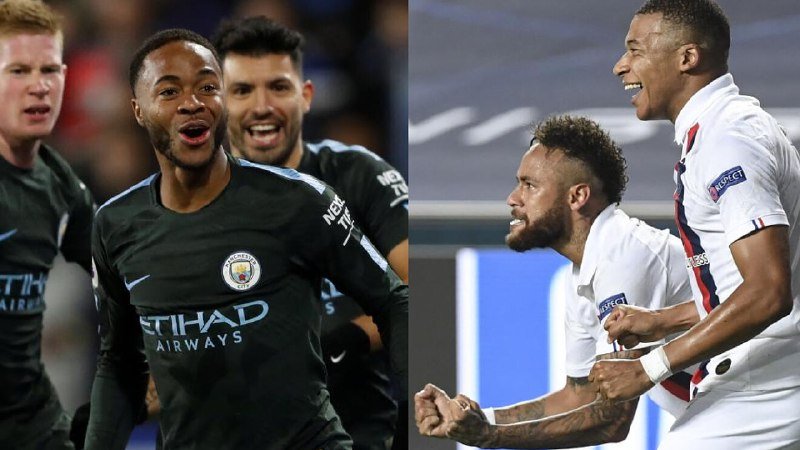 Manchester City and PSG are just one step away from the showpiece final after their coaches have spent nearly three decades vying for supremacy Mauricio Pochettino was the man who masterminded the most painful moment in Pep Guardiola’s Manchester City career. 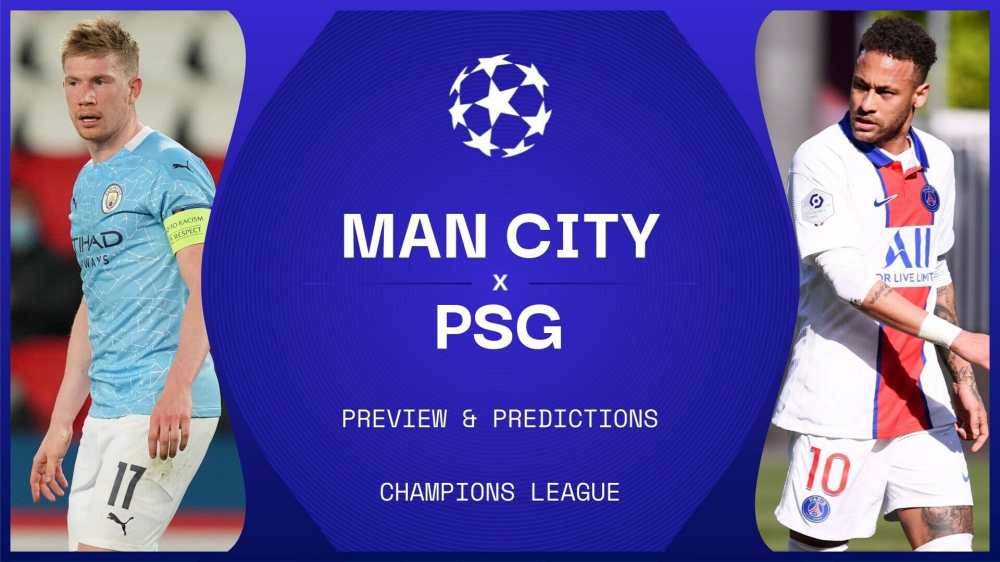 Two years on, their rivalry has resurfaced – with both managers aiming to make history for their respective clubs, who in turn are desperate for a first-ever Champions League success.

City hold the advantage, after their 2-1 win away to Paris Saint-Germain in the semi-final first leg, but memories of Tottenham’s dramatic quarter-final victory in 2019 will act as a stark reminder of why Guardiola’s players will take nothing for granted until the very last kick of the game.

Pochettino and Spurs players danced on the Etihad Stadium pitch two years ago, while City slumped back to the dressing room in disbelief after the north London club’s astonishing victory on the away goals rule.

A Fernando Llorente goal, that appeared to go in off his arm but was not spotted by VAR, was followed by the cruel overturning of Raheem Sterling’s injury-time strike for offside as City went from delirium to despair.

“It’s the past – different players, different moments,” Guardiola said as he tried to play down the significance of an exit that was the toughest chapter of a story of underachievement in Europe in recent seasons.

“It’s part of our memories in our period here. In our careers and our lives you have good moments and disappointing moments.

“We made an exceptional performance that day and in that case we could not go through. Now we are going to try to reach the final.”

For Pochettino, that season’s run to the final remains the biggest moment of his managerial career.

While he bloodied the nose of Guardiola and garnered enough cachet to ultimately earn his chance at Parc des Princes, the Argentine is yet to win a significant piece of silverware as a coach – the recent Trophee des Champions in France notwithstanding.

A lack of tangible success at previous clubs like Espanyol, Southampton and Spurs might be expected, but he took over the French champions with the expectation that the big prize would be delivered.

For the first time in a rivalry stretching back 27 years, as players and managers, Pochettino and Guardiola will face each other as equals.

Pochettino can no longer consider himself the underdog with a squad that includes such brilliant quality as Neymar, Kylian Mbappe and Angel di Maria.

Ahead of their latest clash, Pochettino watched the press conference of his opposite number and echoed his thoughts as if to show they are now fighting on the same level.

“When I arrive in these stages I’m more calm than before. I try to enjoy it,” Guardiola said when asked if he had any concerns.

On PSG, Guardiola said: “They’re an extraordinary team, everyone knows it. They have players who can create something for themselves and win the game.”

Pochettino’s response: “We’re playing the best team in the world who also want to win.”

It has not been the case that they were on the same level in the past.

Between 1994 and 2001, they were on opposite sides as club captains in Barcelona.

Guardiola was already a sophisticated, European Cup-winning central midfielder with the star-studded Camp Nou side, and added two La Ligas, a Copa del Rey and the European Cup Winners’ Cup while Pochettino was on the opposite side of the city divide.

He was the long-haired battler at far-from-glamorous Espanyol, who a claimed a single cup success during those years.

When Pochettino moved into management with Espanyol in January 2009, his first game was a Copa del Rey quarter-final against Guardiola’s Barca side that included Lionel Messi, Andres Iniesta and Xavi.

Again he started from an inferior position, but that did not stop him fighting.

Espanyol drew 0-0 and, while they lost the second leg 3-2 at Camp Nou, they would win 2-1 at Barca’s home ground in La Liga three weeks later – their first league win there in 27 years.

Of the 10 Barcelona derbies they contested, Guardiola won only five, though for all his achievements, Pochettino left with Espanyol bottom of the table.

But he had discovered a way to frustrate Barca’s greats, pressing high up the pitch with bravery and belief.

It was an ethos that he implemented at White Hart Lane, and his Spurs side were the first to beat City following Guardiola’s move to England in 2016.

Five years on, there is respect between the two managers, but also a simmering tension.

Pochettino has talked up his friendship with Guardiola’s biggest rival, Jose Mourinho, with suggestions they bonded over a mutual animosity towards Barca.

And when Guardiola referred to Tottenham has the “Harry Kane team” in 2017, Pochettino accused him of being “disrespectful”.

“He was part of the big success at Barcelona and I never said it was the Lionel Messi team,” he snapped.

While both moved on from the fall-out quickly, an uneasy truce remains.

Revenge is not close to being a priority for Guardiola as he tries to take City to a first-ever Champions League final.

But beating a rival that have caused his side damage in the past would make reaching Istanbul just a little bit sweeter.