US Warns Southern Nigeria Over Plans By ISIS, Al-Qaeda To Penetrate Region 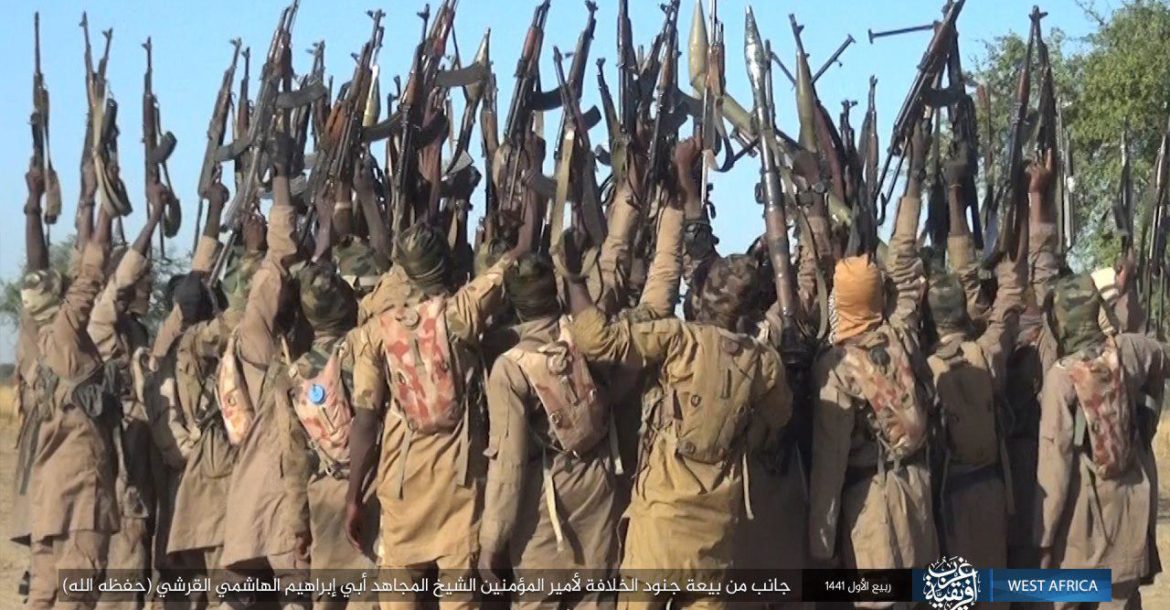 The United States Government has warned the Nigerian government that terrorist groups, ISIS and Al-Qaeda have started penetrating the North-Western part of Nigeria.

In a media briefing on Thursday, Commander of the US Special Operations Command, Africa, Dagvin Anderson, said Al-Qaeda is also expanding to other parts of West Africa.

Anderson said the terrorist groups have planning to penetrate into the Southern part of Nigeria, saying that the US will continue to partner with Nigeria in sharing intelligence.

Why Buhari Will Not Sack Pantami Over Al-Qaeda, Taliban Affiliation

He said: “We have engaged with Nigeria and continue to engage with them in intel sharing and in understanding what these violent extremists are doing.

“And that has been absolutely critical to their engagements up in the Borno state and into an emerging area of northwest Nigeria that we’re seeing al-Qaeda starting to make some inroads in.

“So, this intelligence sharing is absolutely vital and we stay fully engaged with the government of Nigeria to provide them with an understanding of what these terrorists are doing, what Boko Haram is doing, what ISIS-West Africa is doing, and how ISIS and al-Qaeda are looking to expand further south into the littoral areas.”

Anderson added that for international efforts to yield desired results in the fight against terrorism in Nigeria, the government must take the lead.

Archbishop Kaigama Reveals How Mbaka Violated His Oat of Priesthood