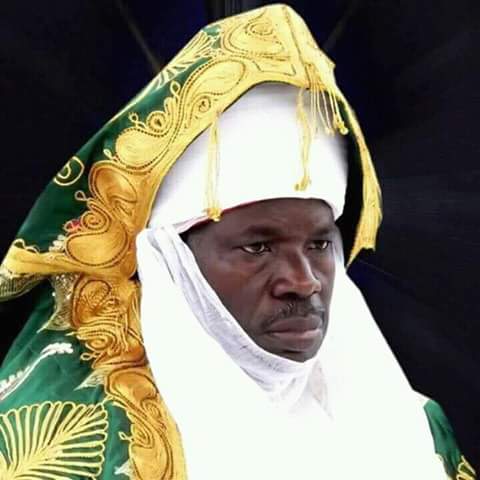 The Emir of Muri in Taraba State, Abbas Tafida has revealed that the federal government knows the powerful forces responsible for insecurity in Nigeria.

He however called for the willpower to take needed steps in confronting the activities of these forces.

The traditional ruler warned that if the government does not take the necessary steps, the citizens may be forced to resort to self-defence to protect themselves.

Tafida made the submission when he hosted a federal government delegation who were in the state to deliver a condolence visit to the Government and people of Taraba, over the demise of a former Minister of Women Affairs, Aisha Alhassan popularly called Mama Taraba.

The team was also at the Taraba State Government House, where they were received by the state Governor, Darius Ishaku.

The Governor described the late Mama Taraba as a woman of her words who led an exemplary life.

Yahaya Bello: Tinubu Won’t Run In 2023, He Knows His Boundary

Meanwhile, Nigeria’s Minister of Information and Culture, Alhaji Lai Mohammed, has said the federal government knows the location of bandits but they are being careful to avoid civilian casualties.

Speaking on Tuesday during a press briefing in Lagos, the minister assured Nigerians that the Federal Government is handling the problem of insecurity in the country.

He also dismissed insinuation in some quarters that the Muhammadu Buhari-led government was clueless.