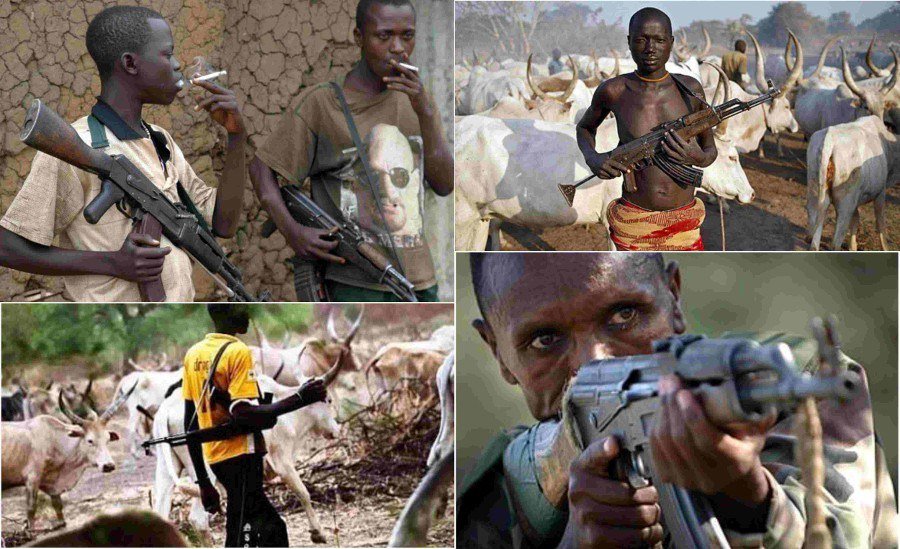 The leader of Ilana Omo Oodua, Prof Banji Akintoye, on Wednesday, disclosed why he is fighting for the actualisation of the independence of the Yoruba Nation from Nigeria.

Akintoye in his statement said the struggle for the actualisation of the Oduduwa nation is important to save his people from their suffering.

The second republic lawmaker disclosed this in a virtual meeting with Dele Momodu’s Ovation Media on Wednesday night.

Akintoye Reveals An Imminent Attack on Redemption Camp, Winners, Mosques
He spoke of how herdsmen were not violent in years past.

He said, “The herdsmen were not violent neither were they destructive but the ones that have been sent since 2014 have been deliberately indoctrinated and empowered to go and hurt people, as servants of a philosophy that says ‘That we, Fulani, Allah has given us Nigeria and all of Nigeria and it is our duty to drive the people off their land and take the land.” 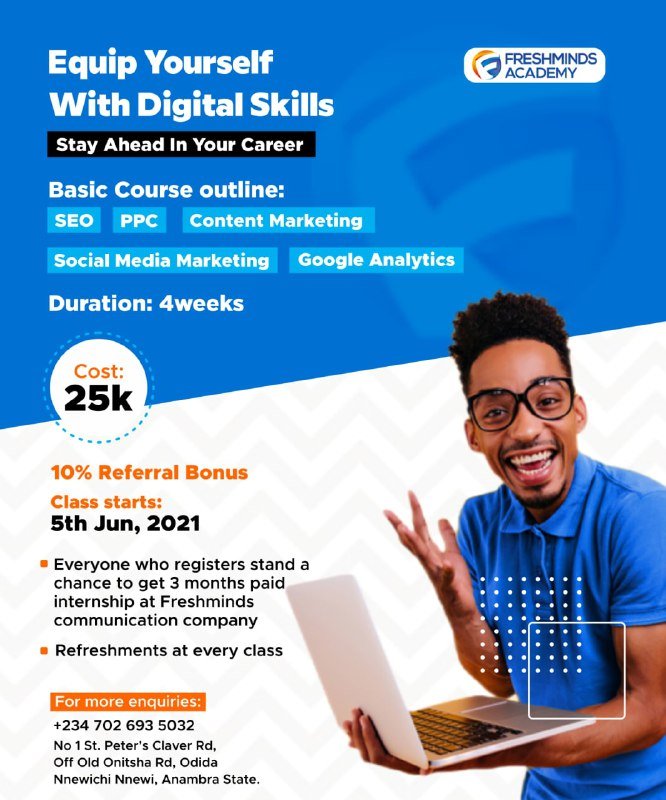 “That’s what we have been having, people call them herdsmen but when I came and found people in Afenifere meetings talking endlessly about the menace, I concluded we need to find out what’s happening. We researched the crisis, I wrote a paper, I think 36 pages, I went all over Nigeria trying to understand and then I went to countries in West Africa, inside and outside Nigeria.”

“I spoke to Fulani folks in places like Yewa, I spoke to Fulani folks in Upper Senegal and the Gambia in West Africa. Some eminent persons among the Fulani political elites decided that the terrible situation among the Fulani was an opportunity to unleash them as warriors against the rest of Nigeria and so they were indoctrinated, heavily indoctrinated to believe that God (Allah) has given Nigeria to the Fulani and that all that the Fulani needed to do was seize the land by force and that is what we are experiencing.”

“One Aliu Gwazo wrote in January 2014, ‘In 1960, Allah through the British, gave us Nigeria to rule and to do with as we please. We have been doing that since 1960 and we wish to continue and if anybody tries to stop us, we shall kill, maim and destroy and turn Nigeria to the bloodiest war zone in Africa’. That is what they are doing, claiming and trying to achieve.”

“I was on the delegation of those who visited Benue State Governor when the Fulani people came in large number on January 1, 2018, they wrote a letter to him, ‘Mr Governor, I see that you and your people are mourning and they carry out mass burials but what is happening is a little of what is coming to you and your offence before us is that your ethnic groups in your state believe that the land they are living on is theirs because they have been on it for thousands of years but the land is not theirs, it belongs to us Fulanis and Allah has given it to us and we will take it by force we have accumulated the money and weapon for the battle. And we will continue fighting for hundreds of years if that is what it will take and we are not talking of the ethnic groups in your state alone but all over Nigeria, the Yoruba, Igbo, Kanuri and nothing can stop us and if you think the FG can protect you, you are deceiving yourselves.”

“I am very confident that if it comes to a referendum or some sort of voting, the Yoruba people will say in a very large majority that they don’t want election in their part of Nigeria and those in the East and Middle Belt are saying the same and look at it, South and the Middle Belt account for three-quarters of the population of Nigeria so this is not the question of the minority.”

“In our kind of situation, it is sensible to resort to what other nationalities have resorted to. Many nationalities have tried to conduct their election like the Catalonians in Spain, like the Scots in Britain. We think it would be better to persuade the United Nations to come and run our referendum, the same way they did it in Sudan, I believe we can get that done.”

“It is the pressure from three-quarters of the country that will put pressure on the United Nations to run it, the people running the country may not want it but the two-thirds will put such amount of pressure in the world that a lot of people will agree with them and that will amount to a vote on the United Nations that will authorise the UN to intervene. Process and procedure to expect in terms of self-determination.”

“We are setting up in a very strong way, the hands of some important members of this government, critically important members of the security council in this matter, we might also be going to court over some parts of the struggle all put together to create a situation where there will be no doubt that the United Nations needs to intervene.”

“United Nations doesn’t choose to intervene in any situation on its own, it is the situation that pressurises the UN to intervene anyway and so we are going to be using that knowledge very much.”

Speaking on how some Yoruba politicians are reportedly preparing for the 2023 elections, Akintoye said, “They are warming up and there is nothing wrong with that but they will soon discover they will hit a rock very soon.”

The historian added that the Yoruba nation must be achieved as there is no other alternative to that.

“Yoruba must have their own country in the interest of humanity so they can bring development, prosperity and development to their people again, and I believe that it is the same type of thinking among the Igbo, Middle Belt and people of the South-South. There is no considerable option that will satisfy the humanity that we are seeking to satisfy.”