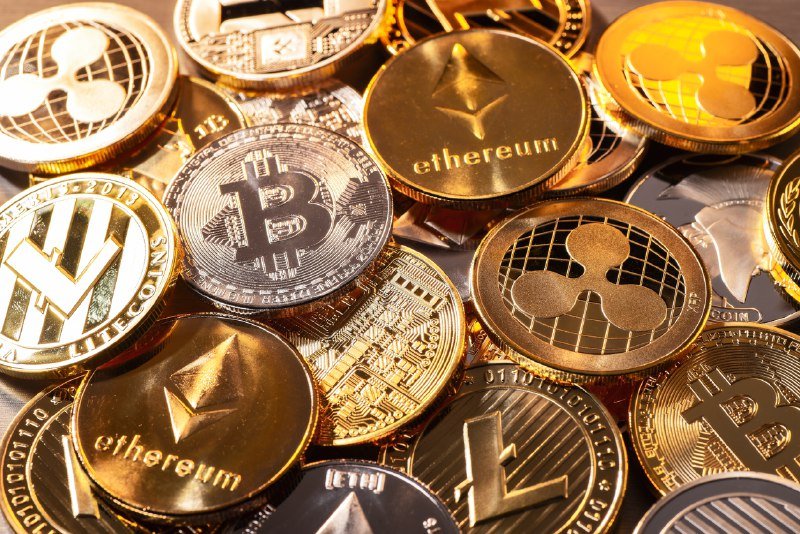 Bitcoin and ethereum posted their largest one-day drop since March last year on Wednesday, with losses in the market capitalization for the entire cryptocurrency sector approaching $1 trillion.

Ethereum fell to as low as $1,850, its weakest level since late January as well. It was last down 28% at $2,439. Ethereum`s one-day losses were the biggest since March last year.

JUST IN: Shekau Reportedly Killed By ISWAP In Sambisa Forest