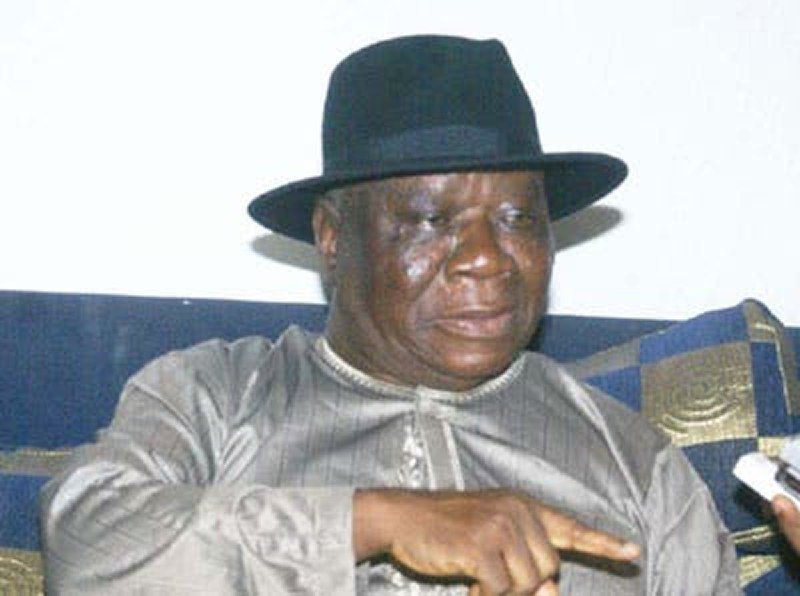 Elder statesman, Edwin Clark, on Tuesday said Nigeria will not break up despite the challenges faced by the country.

The Ijaw leader stated this at a mass held to mark his 94th birthday anniversary in Abuja on Tuesday.

He noted that he is against secession, he also condemned the killings across the country.

“You asked me whether I support secession, the break up of Nigeria. I said if I’m to secede, where do I go to? Who owns this country more than myself? We either succeed or fail together.

“Nigeria will remain one country. My only regret is the number of killings happening in Nigeria every day. No personal regret, but my only regret in life is the position of Nigeria.

“There was healthy competition in the past among our leaders. We played politics without fear or favour, without any rancour, but now, it is a different thing.

Venerable Festus Nwafili of the Anglican Church, Asokoro, in his statement charged the celebrator, as a leader, to maintain his truthful disposition.

“God’s expectation of you is to promote His righteous course by your words and actions. You owe the nation to speak the truth on the challenges bedevilling it,” Nwafili said.

“He is our father and we are very happy with the leadership he has given to our people.

“We are happy with his service to Nigeria. You know, he has been everything, Commissioner of Education in old Midwest, he built all the schools. As a matter of fact, the school I attended in Torebeni, Bayelsa, was built by him.

“And then, he became a federal commissioner for information, became a senator, became several things.

Police apologise to Clark over raid

“He has been our foremost advocate, not just for the Ijaw nation, not just of the Niger Delta and the South-South, but for most, an advocate for a fair, just and equitable Nigeria.

“So, that’s what he has come to symbolise, and we are very happy with it,” said Dickson.

‘Tell Them I Am Not Coming’ – Gov. Emmanuel Rejects APC

Amid Bandits’ Attack Letter, CAN Warns No Christian Should Be Killed in...