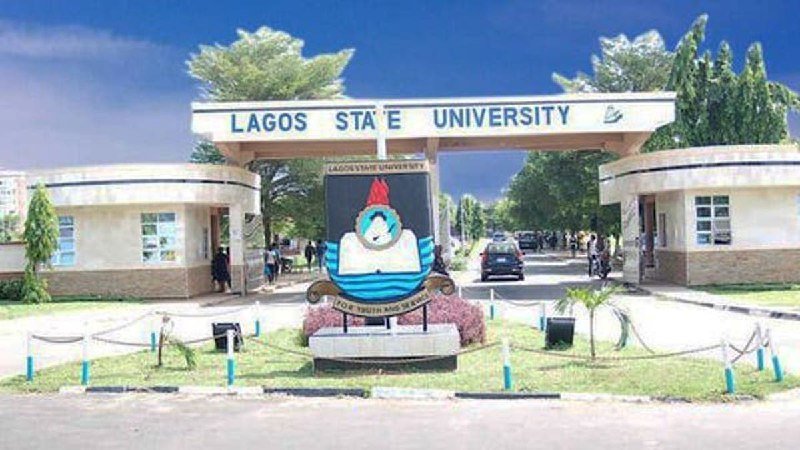 Authorities of the Lagos State University (LASU) have reinstated Arotiba Olawale Affluence Zayd, a 500 level Law student of the institution.

“The allegation plotted and laid against me is admission racketeering (the only English Fagbohun employs whenever anyone revolts against his anti-masses and anti-student policy) after a few scenes of well scripted but poorly executed drama.

“They conspired, connived, plotted and concocted a baseless charge of admission racketeering against me. Thereafter, they administered a summary judgment with zero evidence, called me to come and collect an expulsion letter. 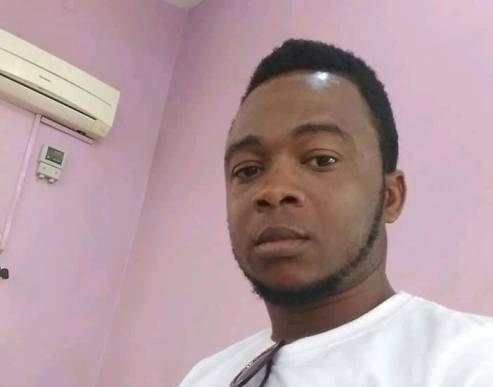 “It is important to quickly state at this juncture that it is the culture and tradition of the Fagbohun-led administration to meddle into students’ union elections so as to guarantee the nomination and successful emergence of his stooges into LASU SUG presidency and other sensitive offices.

“I am only the latest victim of this series of repeated monumental injustice and oppression of student activists (even staff members). There are several others victimised that were swept under the carpet (the case of Balogun Hammed Funsho–BHF– a two-time LASU-SUG Speaker is a notable reference) and there are about 32 others of my colleagues, who have been shortlisted for similar fate,” the students’ leader had alleged in 2018.

In its letter dated May 20 notifying Olawale of the new development, the university exonerated him from the allegation levelled against him.

“The University Senate at its 273rd Meeting held on Thursday, 29th April, 2021 considered the Report of the 127th Statutory Meeting of the Committee of Provost, Deans and Directors held on Thursday, 15th April 2021 in respect of your expulsion on the Allegation of Admission Racketeering levelled against you,” the letter read. 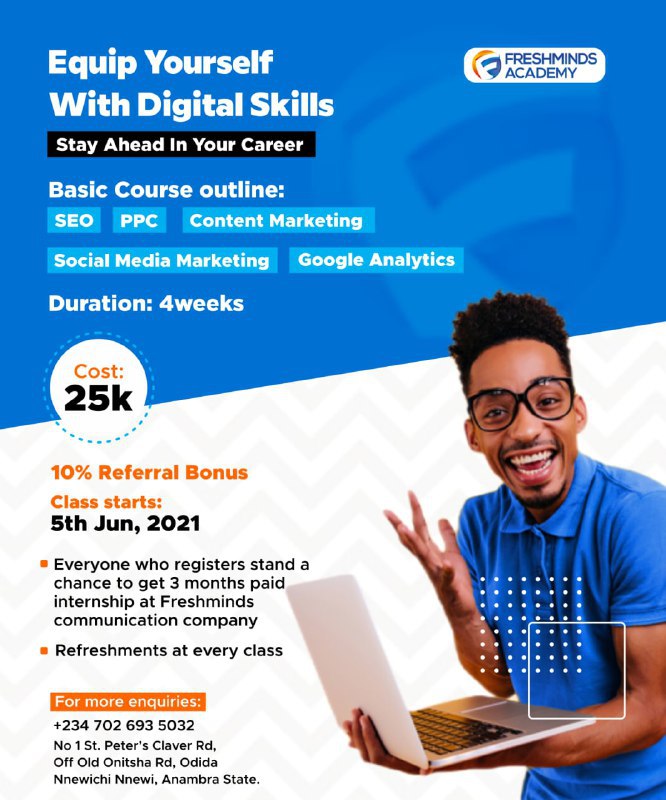 “Senate after deliberation upheld the recommendation of the Independent Panel of Review of your expulsion and APPROVED your exoneration and further DIRECTED the RESTORATION of your studentship.

“Consequently, you are hereby EXONERATED from the allegation levelled against you. The above decision of the University Senate is hereby communicated to you for your information and compliance.”

Nurudeen Omomeewa, Lagos State Coordinator of the group in a statement obtained by SaharaReporters accused the duo of abuse of office and gross incompetence for allegedly misleading the university to expel Olawale without any substantive evidence.

The statement read, “Firstly, I celebrate the return of Proftimba Arotiba Affluence to the LASU Faculty of LAW as a student. It is a victory from years of tumultuous struggle. However, the victory is not completed without taking action against the security units for abuse of office and gross incompetency for misleading the University to expel AFFLUENCE without any substantive evidence.

“The ill-motivated and targeted action of the SIEU Investigation Officer, Mr. Edu Babatunde and the Chief Security Officer had made AFFLUENCE suffer one or two semesters out of school. They must pay for it.

“If it was to be another student in AFFLUENCE shoes, he/she might have derailed, lose focus in life, and or commit suicide. I want to believe the strong solidarity enjoyed and the belief that the decision will be upturned for lack of merit kept AFFLUENCE going this far.

“We must condemn in its entirety the actions of the SIEU Investigation Officer and that of the CSO combined. It is nothing but an abuse of office and gross incompetency. They should be punished for it.

“Just like the University Registrar is presently being punished for incompetency by the Visitor to the University. I, therefore, move a motion for the relief of the SIEU LASU Investigating Officer and Chief Security Officer from their duty on the grounds of abuse of office and gross incompetency.

“LASU should employed capable hands who will understand their job role and do it without undue interference.”

Ohanaeze Reacts To Appointment Of New Army Chief, Says They Are Not Surprised