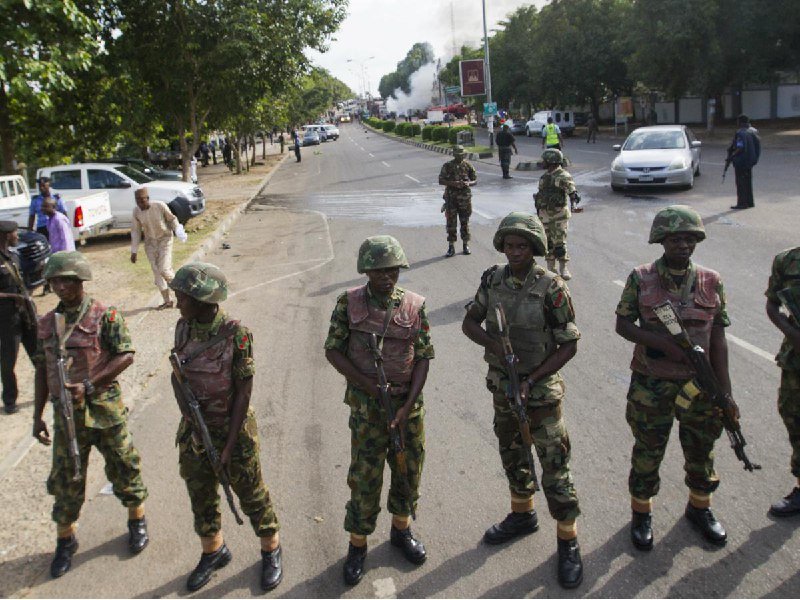 It was gathered that the military personnel were killed in the early hours of Saturday.

An eyewitness told newsmen that military men blocked the River Niger Bridgehead, Onitsha, obstructing traffic flow in and out of the state as a result.

The eyewitness, however, said the military later opened the bridge for traffic to flow at about 12 noon on Saturday.

The report revealed that no fewer than seven members of IPOB backed by the ESN were killed during the raid in the Agbochia camp of the Biafra warriors.

The ESN camp is located in a forest in the boundary between Eleme and Oyigbo Local Government Areas of Rivers, 30 kilometres away from the state capital, Port Harcourt.

Fiver other members of the ESN militants were also arrested by the team led by Brig. Gen. M. D. Danja, in conjunction with the Nigeria Police, Department of State Security Service (DSS) and Nigeria Security and Civil Defence Corps (NSCDC).

LATEST: See How To Register For N-power Programme