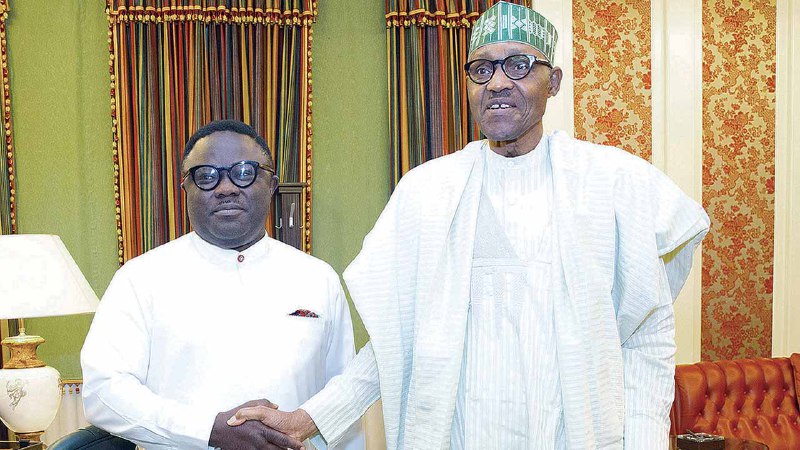 Governor Ben Ayade of Cross River State who recently decamped to the All Progressives Congress (APC), has paid a visit to President, Major General Muhammadu Buhari at the State House in Abuja today.

The governor was received by the President and they later went into a meeting alongside the Chief of Staff, Ibrahim Gambari. 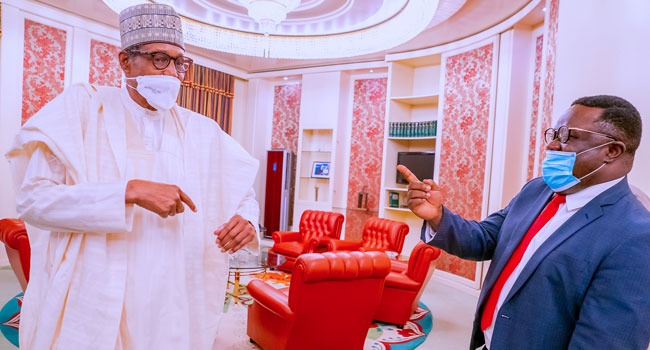 Ayade had earlier in May announced that he is leaving the APC’s main opposition party Peoples Democratic Party (PDP).

He was received by six APC governors and some members of the National Assembly including the APC caretaker Chairman, Mai Mala Buni.

Ayade was elected as the governor of Cross River State in 2015 under the platform of the PDP and was reelected under same party in 2019.

Reason Gumi Has Not Been Declared Wanted – FG