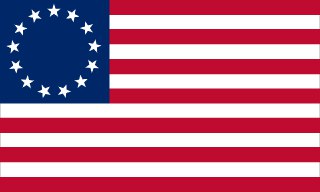 Six Nigerians, one American and two Ghanaians, including a soccer player Abdul Osumanu have been indicted by a federal grand jury sitting in Charleston, West Virginia, for romance scams.

Fr. Mbaka: They Have Refused To Give Up – OYC Claims

All nine of the defendants have been apprehended in operations executed by the United States Secret Service and other federal, state, and local law enforcement agencies in seven states.

According to the indictments, from 2016 to 2020, the defendants allegedly participated in a series of romance and other online scams designed to coerce vulnerable victims into sending money to various bank accounts controlled by them.

The indictments describe romance scams as online schemes that target individuals looking for romantic partners, friendships, and other close personal and business relationships on dating websites and other social media platforms.

LATEST: The Assassination of Ahmed Gulak May Have Consequences – Ohakim