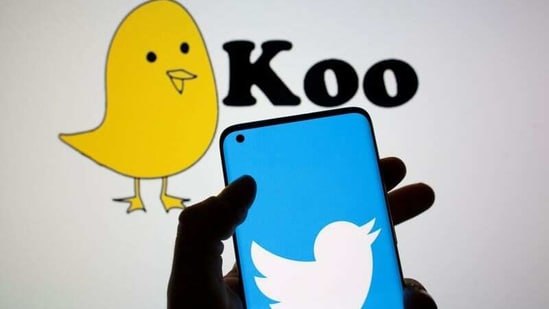 Following the indefinite suspension of Twitter in Nigeria, an Indian microblogging and social networking service, Koo, is reportedly seeking to enter the Nigerian market and win the hearts of the country’s social media driven population.

The Economic Times and NDTV reported on Saturday that Koo’s co-founder, Aprameya Radhakrishna, is updating the app with English language capabilities for easy use by Nigerians and others.

Anaedoonline.ng earlier reported that amid Twitter’s deletion of President Muhammadu Buhari’s “civil war” tweet, the Minister of Information, Lai Mohammed directed that the platform be banned.

JUST IN: Immediate Prosecution Of Offenders Over Twitter Ban – Malami

Mohammed hinged the government’s decision on the, “persistent use of the platform” by citizens were “capable of undermining Nigeria’s corporate existence.”

After the development, Radhakrishna stated that Koo would now simplify the app’s usability for Nigerians.

“@kooindia is available in Nigeria. We’re thinking of enabling the local languages there too. What say?” wrote the company’s co-founder Aprameya Radhakrishna on Twitter.

“@kooindia is available in Nigeria. We’re thinking of enabling the local languages there too. What say?,” Radhakrishna as quoted by NDTV.

Meanwhile, Twitter had expressed concern over its suspension by the federal government, adding that it would “provide updates when we know more.”

NYSC DG Mandates Corps Members On Use of Social Media