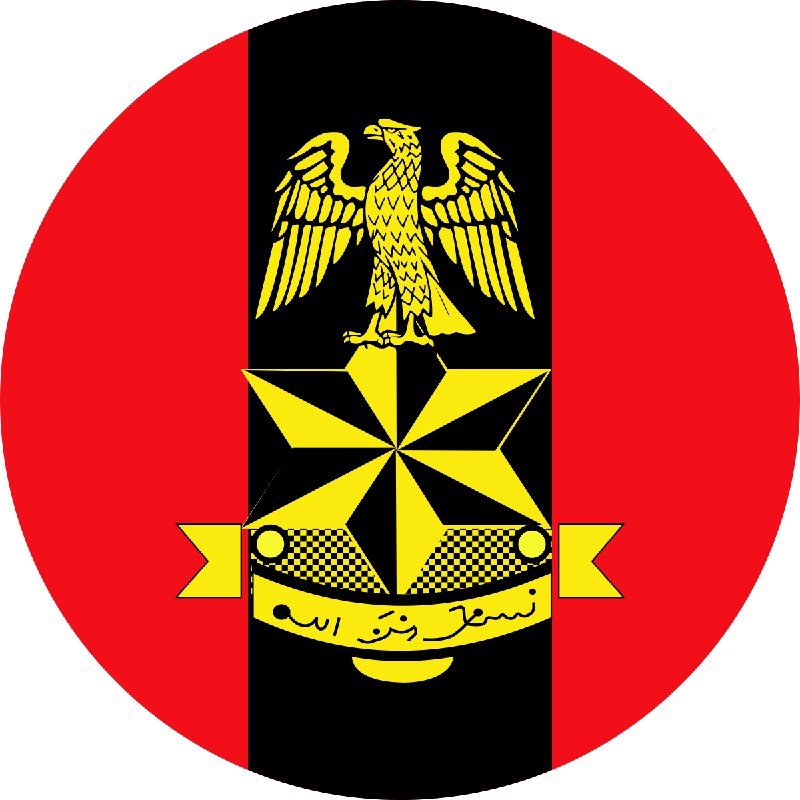 Twenty-nine generals in the Nigerian Army are set to retire from service following the appointment of a new service chief, Farouk Yahaya.

President Muhammadu Buhari had appointed Yahaya on May 27 to succeed Ibrahim Attahiru, a lieutenant general, who died on May 21 in a plane crash alongside 10 other military personnel while on official assignment to Zaria, Kaduna State.

A few days after the appointment of Yahaya there were speculations that senior generals belonging to Regular Courses 35 and 36 may be retired.

The Defence Headquarters, however, denied the report making round that it was planning to retire senior officers from the military.

The Acting Director, Defence Media Operations, Bernard Onyeuko, a brigadier general, while speaking with newsmen had said the retirement of senior officers from the military was always voluntary.

“At this point, you are all aware of the appointment of the new Chief of Army Staff, Maj.-Gen. Farouk Yahaya,” Mr Onyeuko said.

“This has stirred up a lot of rumours in the media about mass retirements in the military.

“I wish to use this medium to dispel such unfounded rumours as retirement is only voluntarily for senior officers who desire to do so.

“At this point, no retirements have been authorised by the military high command.”

According to Premium Times, a memo that was released shows that a total of 29 Army major generals have been approved to proceed on terminal leave, paving way for their eventual retirement.

It was reported that the 29 generals, from regular course 36 have been approved to proceed on terminal leave.

Their leave was approved with effect from June 1, 2021.

The memo was, however, silent on major generals from the regular course 35, who are also Mr Yahaya seniors.

Below is the full list of generals proceeding on retirement:

It’s Not A Crime To Call For Secession, It’s A Right – Wole Soyinka

JUST IN: You Have An Empty Head – Asari Dokubo Fights Nnamdi...