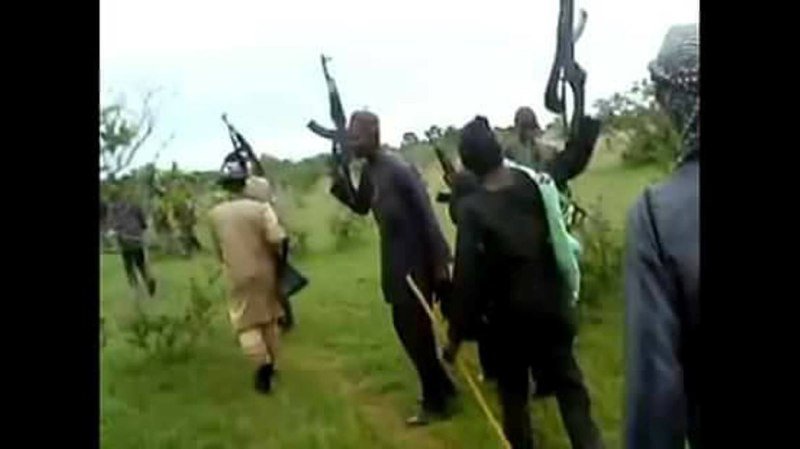 Three hunters have been reportedly killed by Fulani herdsmen in Ogun State.

It was alleged that the assailants are the same herdsmen who killed scores of people in Igangan in Oyo State on Sunday morning.

The herdsmen after the Igangan massacre stormed Imeko, in the Imeko-Afon Local Government Area of the state Ogun where they killed the three hunters.

It was gathered that the hunters had tried to resist the armed herders from entering into the community, an attempt that reportedly led to their death after minutes of bullets exchange with the herdsmen.

A source who spoke with newsmen on the development noted that the incident has caused unrest in the community. The source said the operatives of the security outfit launched by the state government last month asked the hunters to face the herdsmen while they went to sleep.

The Police Public Relations Officer in the state, DSP Abimbola Oyeyemi said the command was not aware of the incident.

Before South-East Glides Into Full-blown Terrorism