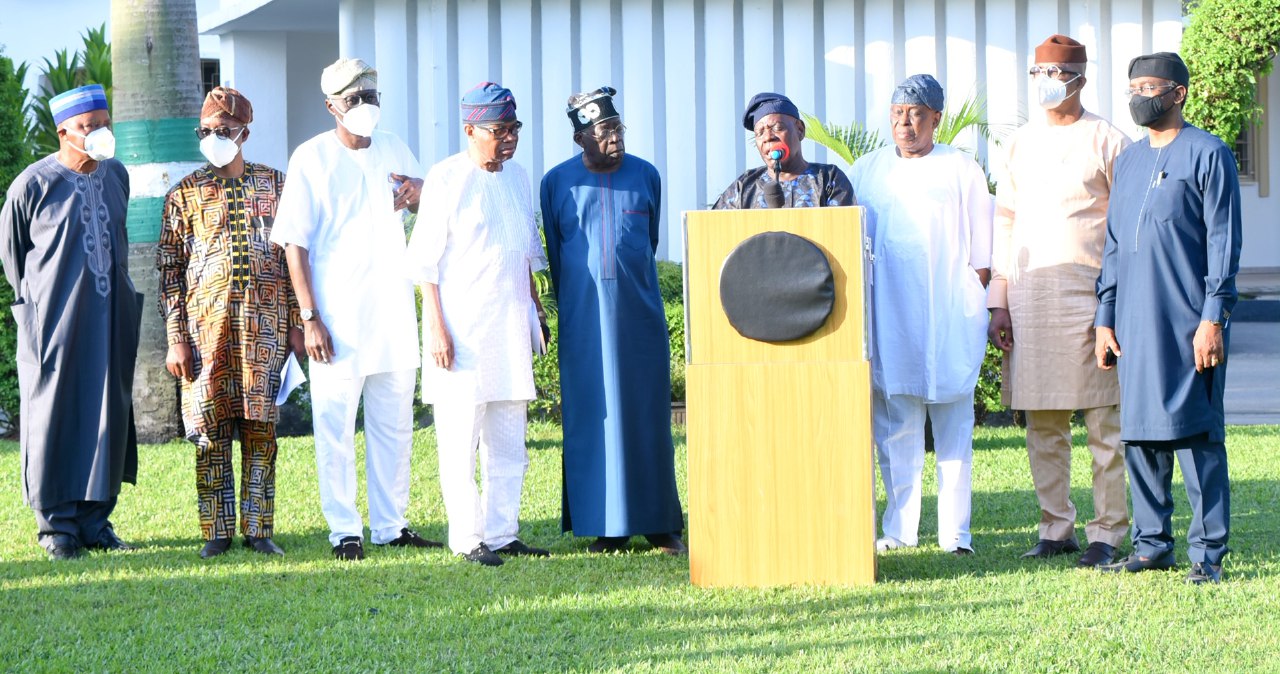 The South-West Governors Forum has condemned the attack by some suspected herdsmen on the people of Igangan, Oyo State on Saturday.

Anaedoonline.ng had reported that gunmen suspected to be Fulani Herdsmen attacked the community killing no fewer than 50 residents.

It was gathered that the Fulani herdsmen attacked the Oyo community at around 11pm on Saturday, leaving the village early Sunday morning.

A source in the community identified two of the people killed as Lekan and Ajani, while a resident of Ayete who is close to the family of the deceased farmers, Olalekan Etu disclosed that hunters were already on their way to track down the Fulani killers.

However, a statement on Sunday, signed by the Chairman of the forum and Governor of Ondo State, Rotimi Akeredolu, described the incident as horrendous, callous, and highly provocative.

The governor said all well-meaning Nigerians must condemn the act in the strongest term possible, adding that the attack is an assault on decency and communal harmony.

Akeredolu noted that the governors have resolved to defend the people of the region against suspected herdsmen, bandits, and other criminals.

He, however, called on the people in the region to remain vigilant and report any suspicious movement in their communities to the security agencies.

The statement read, “While we will encourage the security agencies to get to the root of this latest act of provocation, we have directed the commanders of the South West Security Network, Amotekun, to convoke a joint security meeting of all Commanders in the South West with a view to commencing joint operations in the region immediately.

“We must reiterate the fact that certain elements are bent on causing friction among the peoples of this country with the sole aim of achieving a pernicious end. They will stop at nothing until their set goal is realized. It is, therefore, incumbent on all lovers of peace and freedom to rise against this current regression into savagery.

Ohaneze Ndigbo: IPOB, Others Now In Control Of South-East

“We on our part are resolved to defend our people, their property, and all legitimate means of livelihood against both internal and external aggression. On this, there will be no compromise.”

What Goodluck Jonathan Said About The Death of TB Joshua