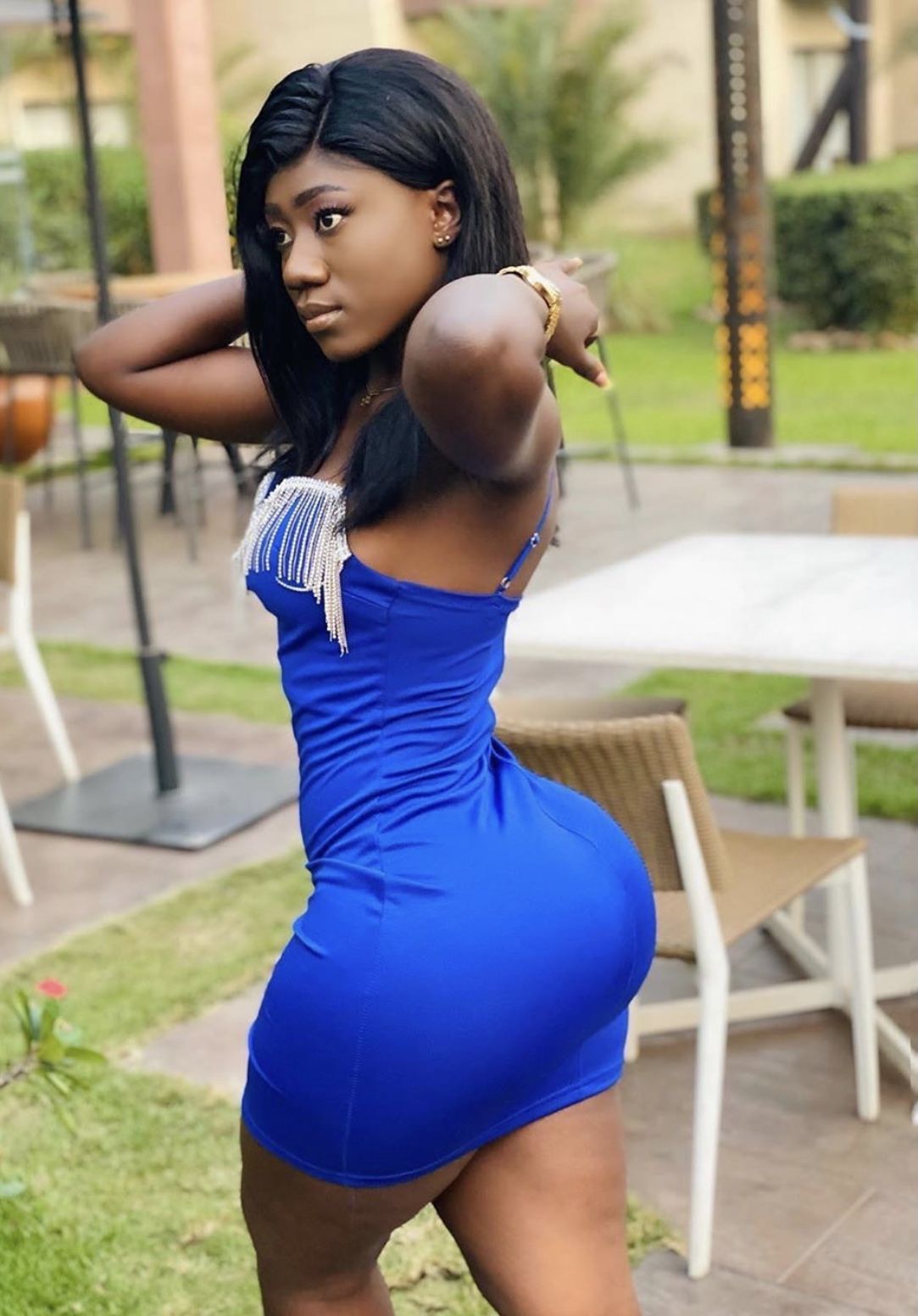 Does your man think your butt size is small, or he looks at every girl with a big behind whether you are there or not, or you are simply feeling small on your behind? Are you considering butt enlargement? This is the post for you. Instagram, Twitter, and social media generally have set beauty standards – what beauty is and what it is not. This has all of the girls chasing and grasping at things we feel are beautiful.

Every woman is beautiful, well-shaped, sweet but women are attuned to body modifications. From shaping eyebrows to nail extensions, body modifications have included in recent times, body implants at different parts – breasts, butts, hips, or removal from cheekbones known as Botox and fillers surgeries.

The methods used to carry out these procedures are back-breaking, no wonder it is “going under the knife”. You literary go under.

Very few people like going under the knife, those who do say they want to be shapy, appreciated, beautiful, and ultimately admired by men or women. In fact, research showed that a large percentage of women get their butt enlargement surgeries just because of men or female lovers. We carried out a little Q and A and this is what men have to say about butt surgery.

So long as it is not Dr. Anu’s style and she does not damage her body permanently i don’t mind.

God has already given you a look that will fit you, why try to change it. I don’t complain about size of ass, so if my woman suddenly wants enlargement it means she is cheating

I like curvy women, but if i find out she did butt enlargement i will no longer be attracted to her, feels fake to me

Why will she expose herself to something that will have a negative effect on her? Those things are not necessary.

I don’t support it honestly – its side effects can be detrimental and I wouldn’t want to watch my woman suffer.

I don’t like anything artificial, it is not for me

I love her butt, that is why I came for her. For her to want an enlargement, she must have ulterior motives. People who want enlargement are either runs girls or gold diggers.

I don’t believe in anything surgery just to better a part that is not diseased. Hence, I can’t encourage it. If I realize that a woman I am going out with or married to did that, I will feel disappointed. I feel people are good in their form. Hence, I don’t like anyone who bleaches.

Her body, her choice.

It’s not a deal-breaker. As long as she would bear the consequences (if any) of her actions and choices without guilt-tripping me. Because I already told her before that “SHE IS ENOUGH”.

I am skeptical about any enlargement. I seriously don’t subscribe to it

I will be cool with it. In fact, I would be saving money with her for the project. Omo that Nengi own and Mercy Eke is enough motivation to let your woman have it, butt and boobs sef. Men don’t care if they are fake (man-made or do we say machine-made?) as long as they look nice on their women… as long as they can lay on that butt in bleak moments when the whole world seems to be crashing. Mehn, a lot of us don’t care.

Erm, tell the accountant to channel my next salary on Nengi’s waist. B for Butt enlargement biko.

I won’t allow my wife to do such. Everything artificial has repercussions, one day the repercussions will come and it will affect her and affect me too.

If I am not married and I see a girl with curvy shape I will admire it but once I notice it is artificial I will grow cold towards her because it says a lot about other things in her body being fake.

I’m not sure how I feel about this. On the one hand, I love curviness; on the other hand, I’m wary, or let me say, concerned, of anything artificial that is permanent such as bleaching, tattoos, and bodily enlargements. If she really wants it, as my girl, I may sign off on it but it may affect how I see her going forward – if I chose you, I chose you, all of you. If you now think you need butt enlargement to keep me, I would question your self-esteem and your understanding of my person, and my affection for you.

I wouldn’t want her to go through with that. As a pharmacist, we will explore the benefits and risks. And we will have to come to a consensus. I love butts compared to breast, but, we can definitely invest the money into something more profitable and productive.

It makes women look hot. Mercy Eke is very beautiful – that is how I want my woman to look. I don’t mind. paying for the best.

Butt enlargement in Naija? Hell no. Overseas, why not? She has to know that there’s commitment involved, constant checkups and drugs. I won’t do that to my enemy, talk less of a queen that I like. I am all for it if she can keep up with the doctor’s orders, and against it because God makes no mistakes. So yeah, I’m pro- and anti-body augmentation.

It’s a no no no. No basis to alter what Allah has given to her. It’s not about her artificial beauty or looks. It is absolutely wrong by my creed.

Well, I think butt enlargement should not be a problem. It becomes a problem when the person feels insecure about her butt. Same with penis enlargement. I feel folks should be proud of their bodies.

These are the opinions of a few men who we interviewed about their stance on their woman getting an enlargement, if you’re thinking of an enlargement, here is your what-Nigerian-men-think-guide.

2023 PRESIDENCY: ‘Reason Atiku, Tinubu, Others Should Back Igbo’

TB Joshua: He Was The Biggest Witch In Africa – Pastor Senyonga (Video)

JUST IN: PUMA Terminates $2.7m Contract With Nigeria (See Why)

Reactions as Davido is spotted doing some house chores (Video)

We’ll Deal With You in Language You Understand – IPOB Warns Herdsmen...

How I Borrowed N50m From Ifeanyi Ubah To Save Nigeria From Embarrassment...