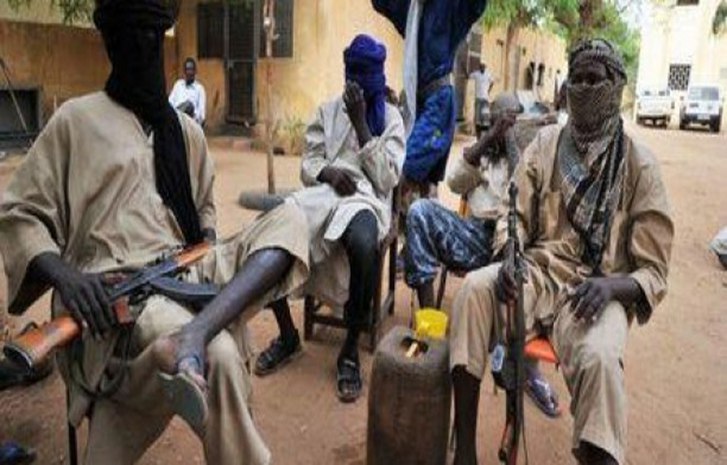 Many persons have been reported killed and many injured as suspected herdsmen attacked Odugbeho village in Agatu Local Government Area of Benue State.

A resident of the village and eyewitness, Isaac Oche said the suspected herdsmen invaded their village around 5.45pm on Sunday and started shooting sporadically till 6:40am.

According to the witness, about 20 bodies have been recovered by members of the community, while the search for more continued.

“We cannot stay any longer to recover all the dead bodies this night because it is dark and no security, I believe more bodies will be recovered when the day breaks and security agents are around,” he told The Nation.

He said the herdsmen took them unawares, adding that the attackers killed many people because it was a Sunday when most people were at home.

Another resident, Iyu Goche said he was one of the youths who searched and recovered the bodies, adding that the death toll would rise yesterday morning.

Reacting to the attack, Benue Police spokesperson, Kate Anene, said police officers have been deployed to the area to restore peace and go after the criminals.

“The commissioner of police has deployed more police officers to manage the incident and forestall further breakdown of law and order. Number of victims is yet to be ascertained as officers are still engaged in stabilising the area,” she said.

Guma, Makurdi and Agatu local government areas have been attacked in similar fashion in the past with heavy casualties, and many more forced from their homes and farmlands.