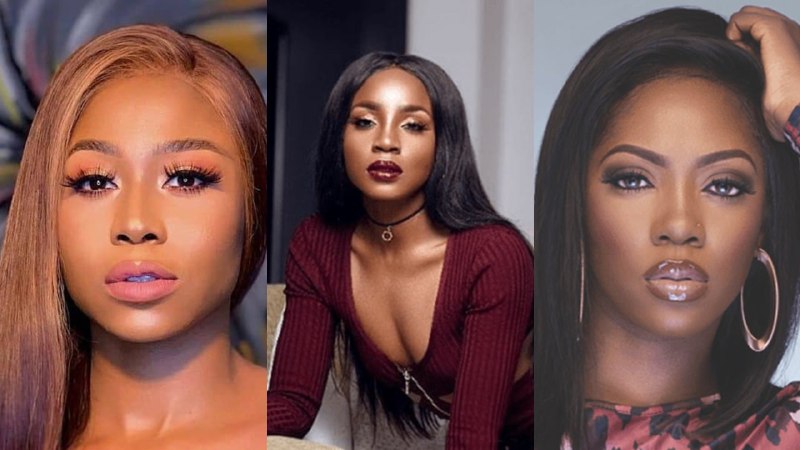 Social media influencer and Vlogger, Lilian Afegbai, has weighed in on the recent face-off between two of Nigeria’s biggest music stars, Tiwa Savage and Seyi Shay.

Anaedoonline.ng reported how the ‘Koroba’ singer warned the Nigerian Idol judge to desist from showing her ‘fake love’ in a recent video.

The viral video has generated heated debates and reactions among fans and entertainment buffs on Tuesday.

The bust-up also caught the attention of Afegbai who seemed to be on the side of Tiwa Savage.

“If you don’t like me, keep the same energy in real life, Period!” she said.

The video blogger also disclosed that she was impressed with one of Tiwa’s statements during the confrontation.

“I was impressed where she said She’s made, I don’t need your money” 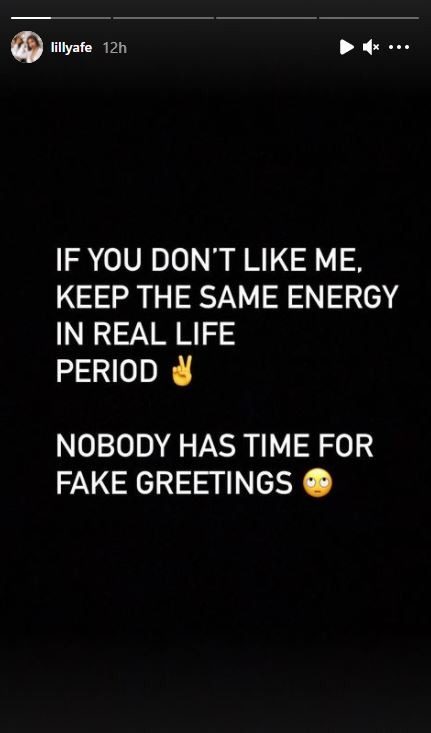 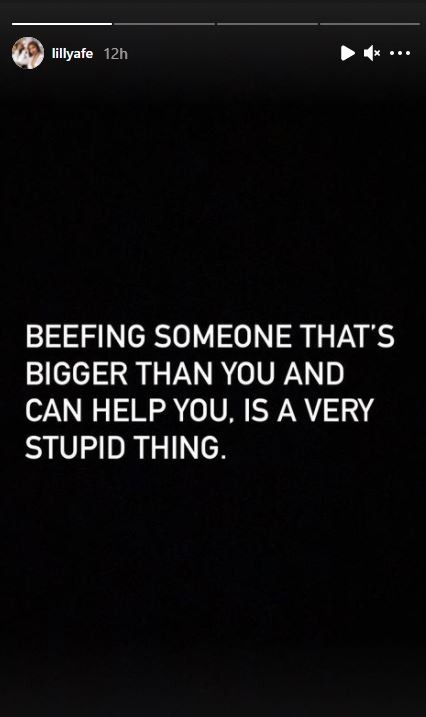