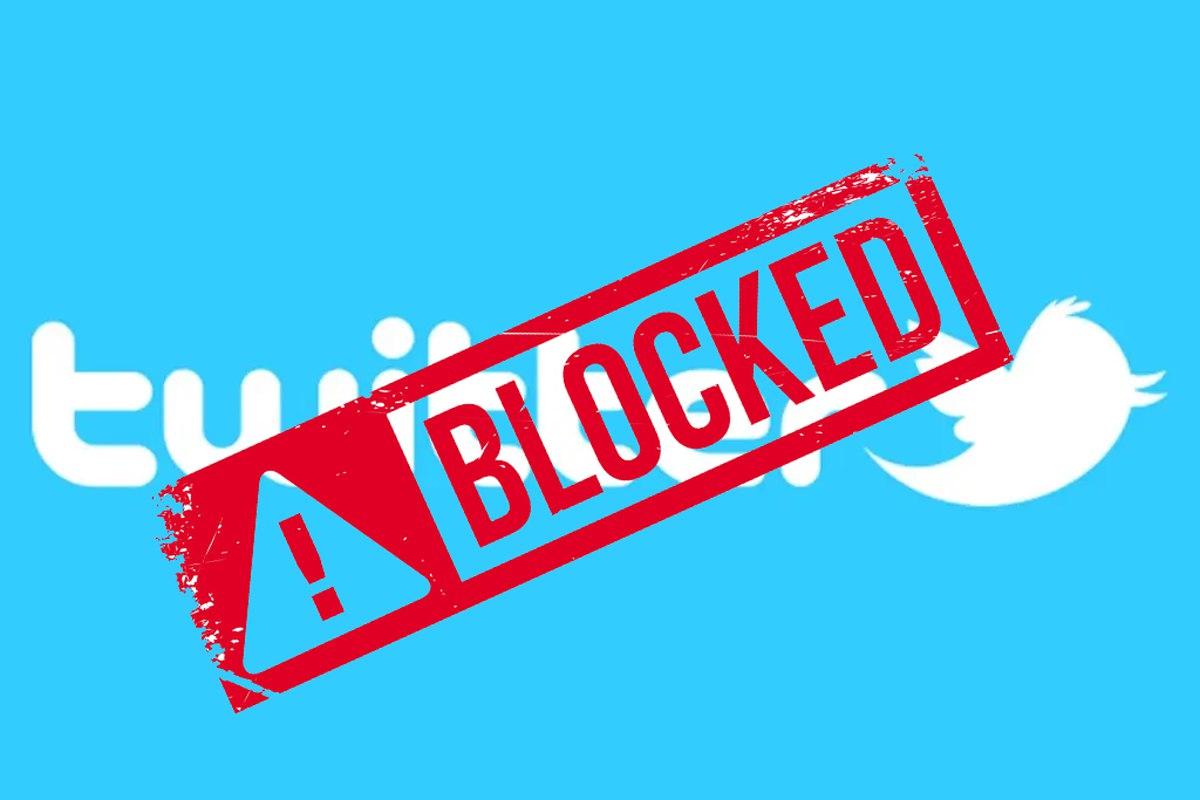 The United States of America has again beckoned on the President, Major General Muhammadu Buhari (retd.) to rethink the Twitter ban order.

It said the suspension is ‘nothing more than state-sanctioned denial of free speech for over 40 million Nigerians on the platform.

This message was conveyed by the current administrator of the US Agency for International Development (USAID), Samantha Power.

Twitter Ban: “Who The Hell Are They To Set Standards For Free Speech?” – El-Rufai Reacts

Power, in a tweet on her verified handle on Wednesday, said:

“There are nearly 40 million Twitter users in #Nigeria, and the country is home to Africa’s largest tech hub.

“This suspension is nothing more than state-sanctioned denial of free speech and should be reversed immediately. #KeepItOn.”

Anaedoonline.ng reported had reported that the Federal Government suspended Twitter usage in the country Friday, last week, and subsequently the Attorney-General of the Federation and Minister of Justice, Abubakar Malami, SAN, ordered the prosecution of anyone caught using the platform.

However, a number of Nigerians, including Pastor Enoch Adebotye, Pastor Kumuyi, some present, and past government officials have defied the restriction order which has since been effected by telecommunications companies and internet service providers by switching to Virtual Private Network services.

A suit has already been filed at the Economic Community of West African States’ Court by the Socio-Economic Rights and Accountability Projects and 176 Concerned Nigerians to force the FG to rescind its decision.

See How Much Nigeria Spent Importing Arms, Ammunition In 3 Months