Anambra 2021: PDP Will Lose Poll Without Zoning To South – Maduka 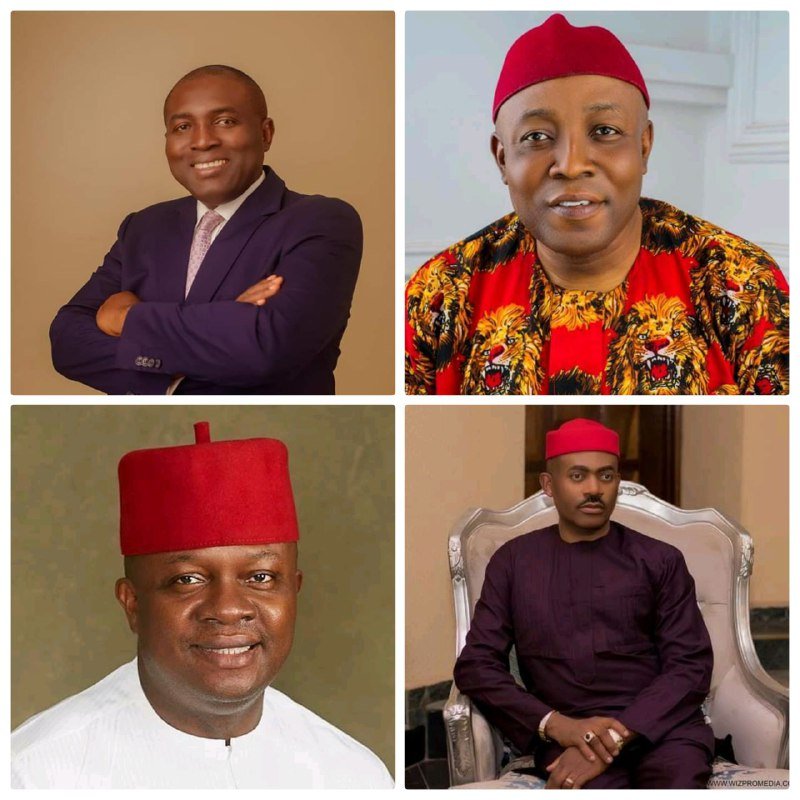 Godwin Maduka, who is vying for the November 6 governorship poll in Anambra State, has said without strict compliance to zoning the Peoples Democratic Party will lose the election in the state.

Maduka who is contesting the poll on the platform of the PDP enjoined the party to obey the 2013 charter of equity that had guided political parties in the state in chosing their candidates in primary elections.

Appraising his local government tours of the state, Maduka commended the political awareness at the grassroots level, stating that sound decision would be taken during the party’s primary scheduled for June 26.

He said if voted to power,he would use his international links to develop the state to an enviable height.
He said, “I have travelled to almost all countries of the world. I don’t need visa to enter such countries any more. What I’m just asking is for the PDP to give me ticket. I have great plans for Anambra State.

“What I will tell you today ( Sunday) is that 50 percent of the resources, I will use to run this state will come from Abroad. Abuja allocation and our internally generated revenue won’t be enough for my development plans for Anambra State .

“All that PDP needs to do is to obey the zoning arrangement, conduct a free, fair and credible primary on the 26th of June, I’m confident of clinching the ticket .

“PDP is a big party and my fellow aspirants know that I have what it takes to win the election for the party . I’m a billionaire in any currency.

“I’m well educated if not the most educated amongst aspirants. I’m a triple professor and a triple PhD holder. I’ve the capacity to prosecute the election and I have the connections. I believe the delegates know what I can do.”

“Voter education here is gaining momentum. Our people at the grassroots are quite knowledgeable and enthusiastic to get things done properly. It won’t be business as usual again”, Maduka stated.