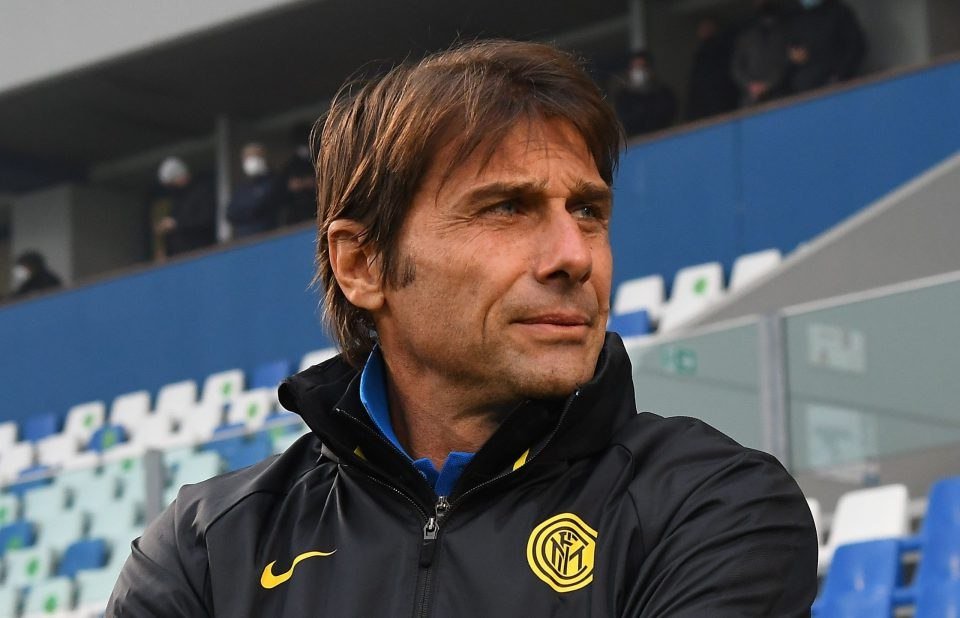 Former Inter Milan and Chelsea manager, Antonio Conte, has revealed why he rejected a move to coach Tottenham Hotspur.

Conte said that he wasn’t ‘convinced’ by the project sold to him by Tottenham’s board during talks to become the club’s next manager.

The 51-year-old was in advanced negotiations with Tottenham earlier this month with a view to replacing Jose Mourinho, who is now the coach of AS Roma.

Speaking on why he rejected a move to Tottenham, Conte was quoted by Metro UK as saying, “Money is not my obsession.

“I look at projects and I am ready to stay at home if they don’t convince me.

“I like difficult challenges, but if there is something with a club that does not convince me, I prefer to say: no, thank you.”

Gov Yahaya Bello To Nigerians: ‘Be United Like Politicians’

INSECURITY: Criminality Must Be Put To An End – DHQ