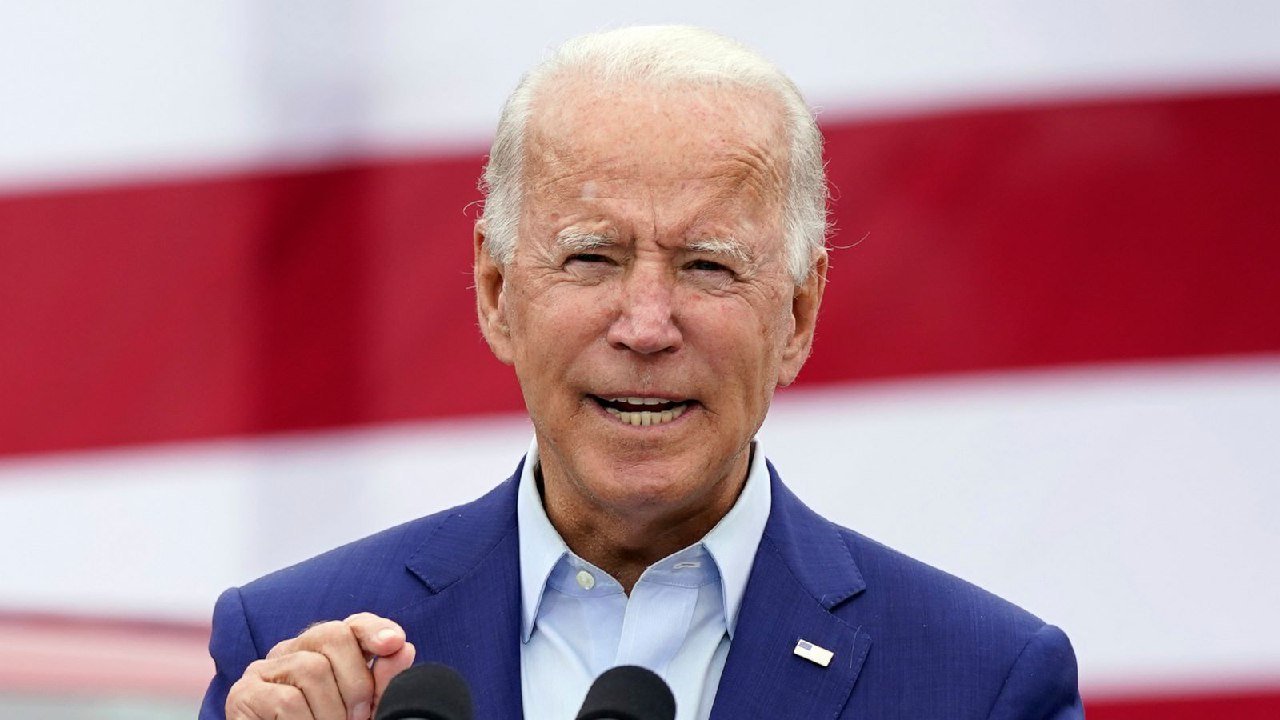 Techcrunch reported that Biden signed an executive order revoking the ban on Wednesday, and signed a new one requiring the Department of Commerce to review apps with ties to “jurisdiction of foreign adversaries” that could pose national security risks.

The statement said, “the increased use in the United States of certain connected software applications designed, developed, manufactured, or supplied by persons owned or controlled by, or subject to the jurisdiction or direction of, a foreign adversary,” which the Secretary of Commerce has defined to include China among others, “continues to threaten the national security, foreign policy, and economy of the United States”.

Trump had sought to ban Tiktok and WeChat in the U.S. completely, but he was blocked by federal court jurisdictions.

TikTok is owned by ByteDace while WeChat is owned by Tencent, and both are Chinese companies.