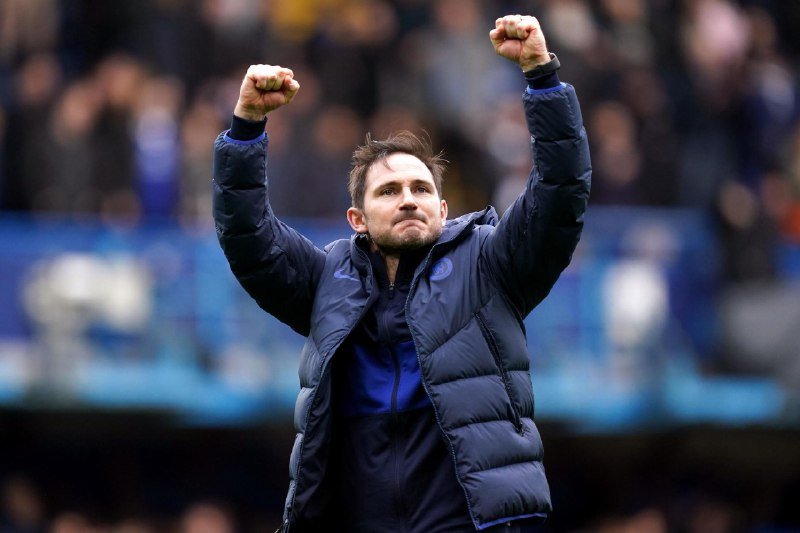 Former Chelsea manager, Frank Lampard, will work with the BBC as a pundit at this summer’s European Championships.

He is expected to be in the studio for England’s opening game against Croatia on Sunday. Lampard will also be offering his opinion when France play Portugal on June 23.

The 42-year-old worked with BT Sport as a pundit, before taking his first job in management with Derby County.

But he has been out of work since he was fired by Chelsea in January.

Lampard was only in charge for 18 months before he was replaced by Thomas Tuchel with the Blues sitting outside the top four.

Buhari’s Aide Reveals He Is Unhappy Over Twitter Ban