“George Moghalu Has The Best Chance Of Getting APC Ticket” 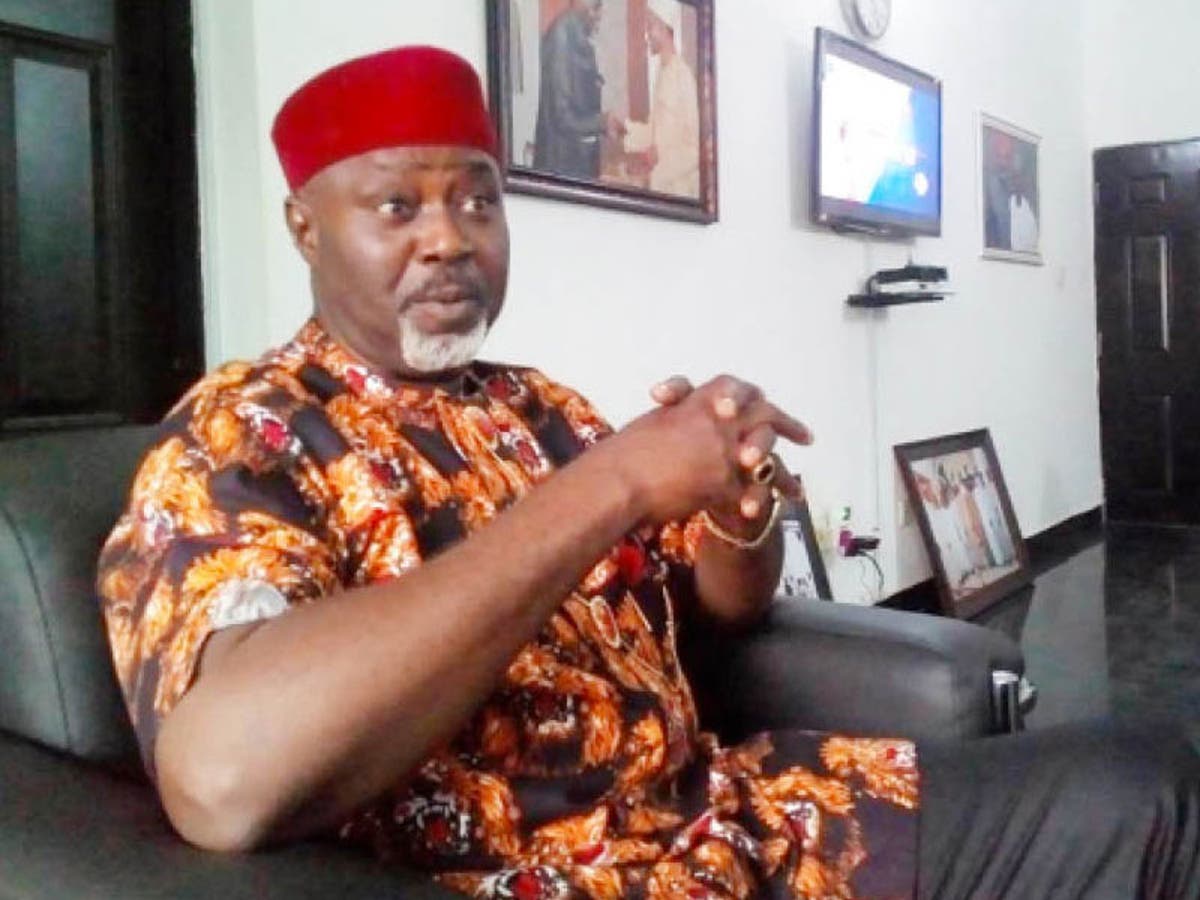 Prince Ken Anazodo, a former Candidate of the All Progressives Congress in the last election for Nnewi North in the Anambra State House of Assembly, has posited that the Managing Director of the National Inland Waterways Authority (NIWA), Dr. George Moghalu stands a better chance of picking the Governorship Ticket in the forthcoming election than anyone else.

He made this clear during a brief chat with Newsmen at Ebenator, Nnewi South LGA of Anambra State during the just concluded 2021 Annual Synod of the Amichi Diocese of the Anglican Communion which had the Theme “Prepare to Meet Thy Lord” and with the Topic “The Crossless Christian”.

On what informed such confidence, he replied that Dr. George Moghalu is a Party man who has never changed Parties since he started. In his words: “He has been there from inception; secondly, having been in the Party from the beginning, he is well known from the ward level to the national level.

“He was the National Auditor for two terms and now people can see what he is doing at NIWA. You can see that the first vessel landed in November last year and our people who are mainly Importers will no longer go to Lagos to clear their goods.

“There will be no point saying that vehicle fell on the way and things like that. And it will be cheaper and bring in more economic abundance to the people. I believe that things will be better if he eventually becomes the Governor. He is a very kind, generous, and humble man.

“He is also very accessible. I believe that whosoever wants to be the next Governor should be accessible. If you want to see Dr. Moghalu today, you don’t need to fill Form.

Still Commending Dr. Moghalu, he said: “Ohamadike has given jobs to people in NIWA and through his Foundation ( Zimuzo) has built houses for widows, paid bills for indigent patients in different Hospitals gave palliatives during the Covid 19 pandemic and sponsored so many youth-friendly Programs like Football Competitions and other empowerment activities that enhance youth development.

Speaking on the stability of APC, he pointed out that APC is a very stable Party and all the Aspirants are working in synergy, hand in hand and hence the synergy is there, everything will work out fine.