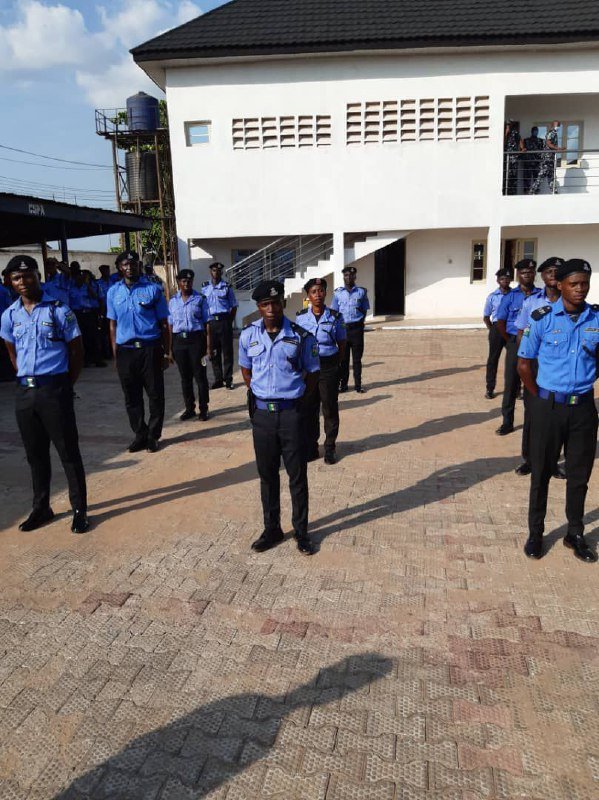 The Inspector-General of Police, Usman Alkali Baba has told Nigeria Police operatives to be disciplined and professional in the discharge of their duties.

The Police IG made the call on Wednesday while speaking during his visit to the Lagos State Police Command headquarters in Ikeja.

He told the men and officers of the force to prevent a situation where bandits and criminals will continue to overpower them and overrun police stations and formations across the country.

He promised recruitment of more personnel, better welfare, and equipment which will help in the professional discharge of their duties but warned against the indiscriminate shooting of citizens.

Baba said, “We need to remind ourselves of the enormous tasks of policing under a democratic dispensation. It is a known fact that we have not gotten all that we need to discharge our duties and responsibilities in terms of personnel, equipment and other things. But with the limited resources and personnel that we have, we are going to do our job with more dedication and professionalism.

“For the avoidance of doubt, personnel and recruitment into the force at all cadres will begin very soon. As for equipment and working tools, we just started taking delivery of riot equipment, vehicles and other fundamental tools from the police trust fund.”

“The bedrock of the NPF is discipline. As strategic managers and officers in this business of policing we need to enforce serious discipline. One area we need to improve on is the issue of crowd control, riots, so that you go back to the acceptable norms of discharging these duties and responsibilities.

“You must also control the use of firearms. You need to monitor your men, force order 237 has been reviewed, so you need to educate your men and remind them that once you are assigned a riffle, there are time and reason for its use.

“We must also be civil in discharging our responsibilities at all time. Never again do we allow our stations and personnel to be overrun to the extent that we will not be able to handle situations that can easily be handled because of cowardice or lack of professionalism.”

The Lagos State Commissioner of Police, Hakeem Odumosu, appreciated the leadership of the Force for their commitment to the welfare of operatives but specifically pleaded with the IGP to help facilitate the rehabilitation of police stations and barracks destroyed during the #EndSARS protests in 2020.

“I want to passionately appeal to the IGP to assist the command in facilitating the reconstruction and rehabilitation of the police stations and barracks that were burnt and vandalized during the 2020 violent #EndSARS protests in the state to enable the displaced families be accommodated,” he pleaded.