A 300-level student of the Department of Urban and Regional Planning at the Federal University of Technology Owerri (FUTO), Imo State, Ezeamadi Augustus Nzube, has slumped and died.

Augustus, popularly known as Musa among his fellow students, was an aspirant for the post of Director for Transport in the forthcoming student union government elections of the university. 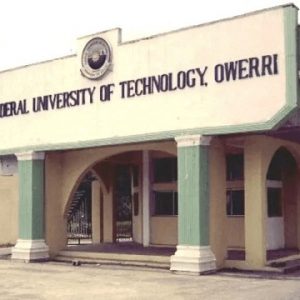 He was said to have slumped on Tuesday while campaigning in front of hotel C at FUTO. He was rushed to the university’s medicals where he was pronounced dead.

BREAKING: My Appointments Are Earned Not Influenced By Ethnicity – Buhari