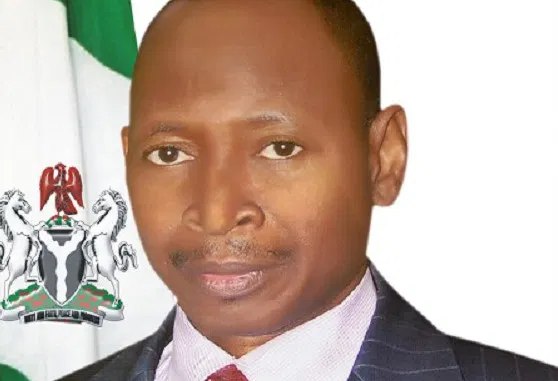 The Accountant General of the Federation, Ahmed Idris FCNA has called on the leadership of Nigerian Universities to entrench the ideals of transparency, accountability and openness in the management of financial resources of the Universities.

Idris, who handed down the advice when the Association of Bursars of Nigerian Universities called on him in Abuja, noted that judicious management of finances have become imperative, particularly at present when revenue inflows is becoming a challenge.

He also charged Nigerian Universities to be more innovative, more up and doing with regards to internally generated revenue as additional source of funding so that they won’t have to look up to the Government for revenue on all matters that require funding.

On the ongoing Government financial reforms initiatives, Idris noted that the determination of the Federal Government to entrench transparency, accountability and openness in the management of public finances informed the implementation of the ongoing financial management policies. He urged the universities to key fully into the vision of the government.

He explained that based on his interaction with some members of the university community, there is an obvious gap of misunderstanding regarding some of these reforms and this knowledge gap has resulted in the animosity towards these reforms initiatives.

He tasked the Bursars, as managers of financial resources in Nigerian Universities, to undertake to enlighten and educate other employees of universities on the reform initiatives.

The Accountant General of the Federation commended the cordial relationship that has existed between the Treasury and the Association of Bursars of Nigerian Universities, adding that the Treasury and the Association have been interacting at different levels and on various issues, all geared towards bringing about the best in terms of management of finances of Nigerian universities.

Read Also: FG Reveals They Are Yet To Return Ibori Loot To Delta State

Speaking earlier, the Chairman of Association of Bursars of Nigerian Universities, Dr. Victor Imagbe said the essence of the visit was to appreciate the Accountant General of the Federation on the financial management reforms and the impact of the reforms on the system.