Paul Pogba has played down the apparent tension in the France camp this week, particularly between Olivier Giroud and Kylian Mbappe.

Karim Benzema’s return after six years away from the national team had questions being raised about Giroud’s role, with the Real Madrid and Chelsea forward having had a turbulent relationship in the past.

But the problem Giroud has appears to be with Mbappe instead, as he has complained about making runs and not receiving passes.

“No,” Pogba said simply in a press conference on Thursday when asked about the tension between players.

“The only tension here is muscular, legs and joints! Honestly, I’m inside (the camp) and there’s a good atmosphere. If you’re referring to Giroud and Mbappe then there’s nothing, but I’m not a police officer.

“The comments have been taken out of context. Mbappe is a generous player who plays for the team, but sometimes I tell him to help the midfield a little more. I don’t feel the tension that is spoken about on the outside.”

Pogba did then speak about Benzema’s impact on the squad and what the Real Madrid forward brings to the side that were crowned world champions just three years ago. 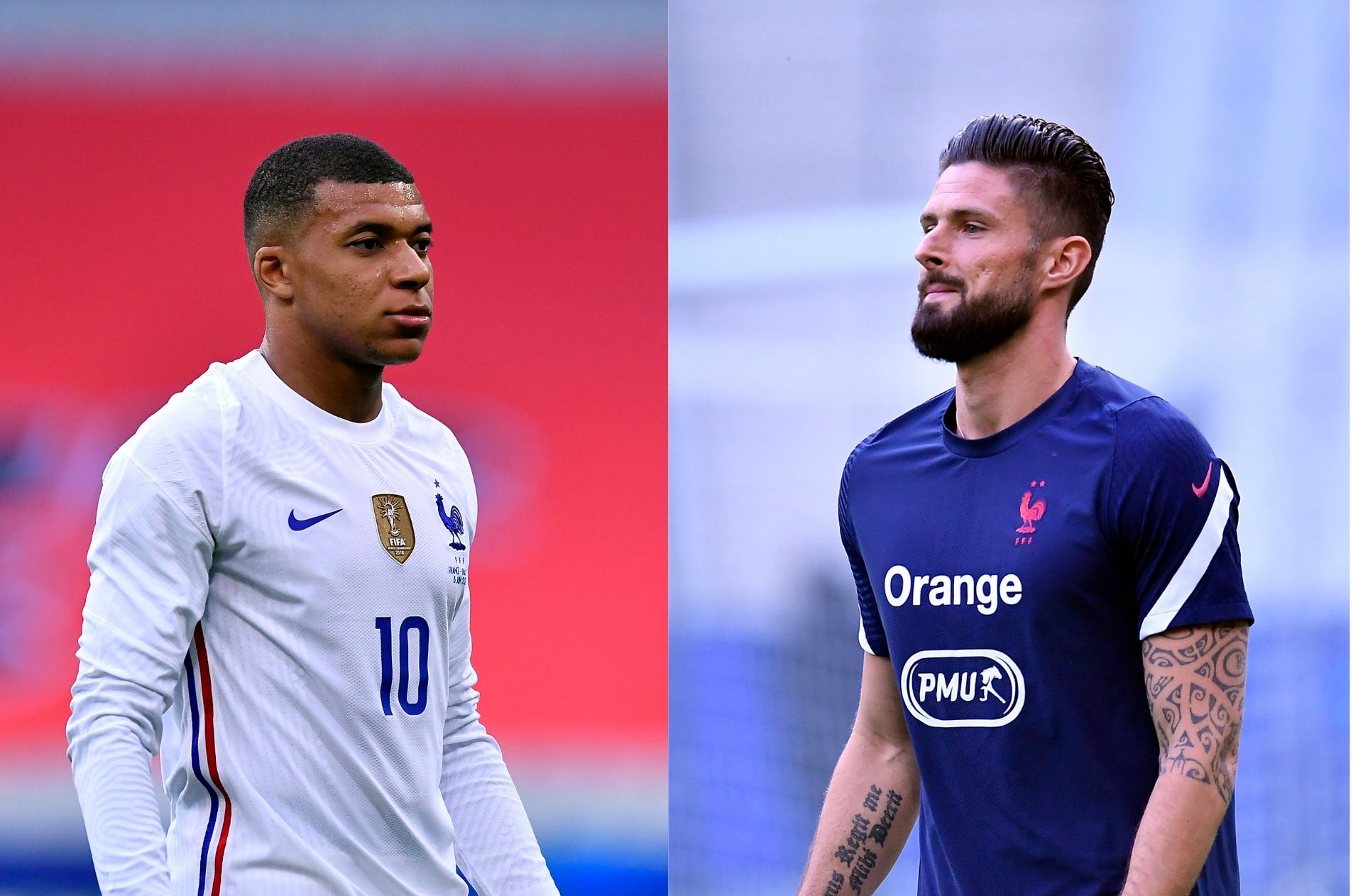 “We’ve got a new weapon and it’s a very good one,” Pogba said.

“Then the group is the same, we’ve got a good atmosphere and that’s what we’ve got to take care of. That’s the most important thing.

“He’s still a world-class payer. He has quality, he has class. Now, I think he creates more chances with his movement and we’re lucky to have him with us again.”

BREAKING: Buhari To Grant Another Interview Tonight, See Where To Watch