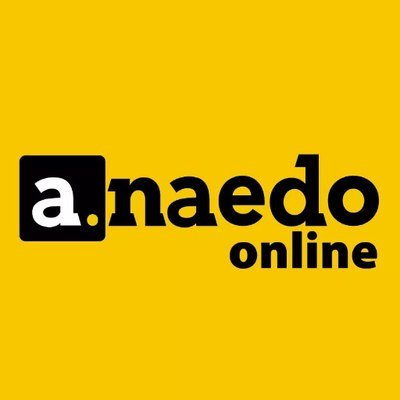 The past 24 hours have recorded interesting happenings both on the local, state, national, and international scene. Below are top news

Unknown gunmen on Thursday afternoon invaded Ojoto Police station in Idemili South Local Government Area of Anambra State. It was reported that the armed men killed a police inspector who was on duty during the attack. Police operatives on duty, however, prevented the armed men from setting the station on fire.

Prince Ken Anazodo, a former Candidate of the All Progressives Congress in the last election for Nnewi North in the Anambra State House of Assembly, has posited that the Managing Director of the National Inland Waterways Authority (NIWA), Dr. George Moghalu stands a better chance of picking the Governorship Ticket in the forthcoming election than anyone else.

Read more: “George Moghalu Has The Best Chance Of Getting APC Ticket”

Imo State Police Command on Thursday said it has arrested nine suspects in connection with the attack on the country home of the Governor Hope Uzodimma. Also, the command disclosed that it has arrested suspected native doctor who prepares charms for fighters of Eastern Security Network (ESN).

On Thursday 10th June 2021, President Muhammadu Buhari has disclosed that he has no regrets whatsoever going after the Indigenous People of Biafra, IPOB, Pro-secessionist group. Buhari in a viral interview with Arise television revealed that he has commanded the Nigerian Military and Police to go after all criminal elements in the country adding that he will ‘speak a language that they understand.

These Are Those Responsible For Crisis In The South East – Cattle...