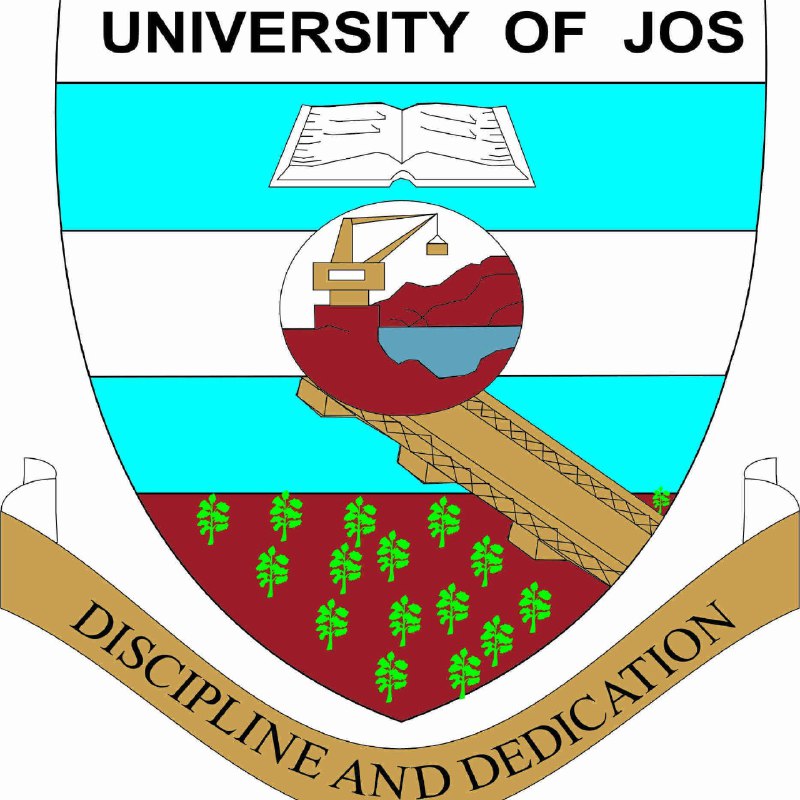 Dr Dan Ella, a senior lecturer with the University of Jos who was abducted two days ago by unknown gunmen has been released.

Anaedoonline.ng had reported that Dr Dan Ella was abducted at his home located at Haske quarters in Lamingo community, Jos North Local Government Area of the state

A resident of the community, Philip Gyang had told reporters that Ella who is a lecturer with the Department of Theatre Arts in UNIJOS was abducted by the gunmen in the early hours of Wednesday. He disclosed further that the gunmen arrived in the community around 2 am on Wednesday and headed straight to the apartment of the lecturer and whisked him away.

They were said to have gained access to his house with gunshots to prevent his rescue by residents who were already terrified.

However, after many hours with his abductors, Dr Ella was reportedly picked up on Thursday night along Jos-Bauchi Road.

The Chairman of the University of Jos branch of the Academic Staff Union of Universities, Dr Lazarus Maigoro confirmed Ella’s release to newsmen in Jos on Friday morning.

The ASUU Chairman said, “I can confirm to you that our abducted colleague has been released and we thank God for regaining his freedom.

“But we are not happy over what is happening because this is the 4th time our colleague was abducted within this year. There have been security meetings and yet these abductions kept on happening. Early this year, one staff was kidnapped right inside the University quarters and those who are resident outside the quarters are not safe either. How do you explain this kind of situation?”

Maigoro called on the authorities to find a solution to the problem and stop the further abduction of lecturers in the University.