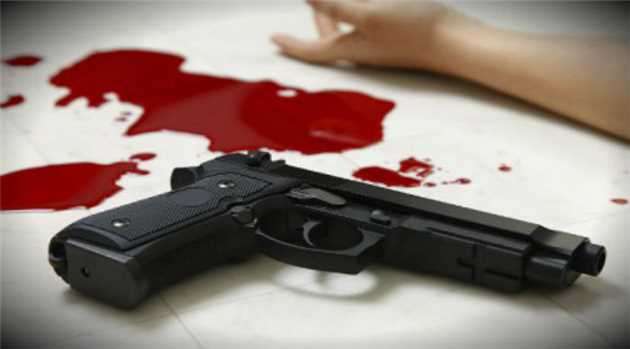 Armed robbers who invaded Ojoo area in Ibadan, Oyo State have killed a final year student of the Polytechnic Ibadan.

Anaedoonline.ng gathered on Friday that the victim, Ebenezer Ayeni, who was killed in the early hours of Thursday was a student of the Music Department at the Institution.

It was gathered that Ayeni was until his death in Higher National Diploma (HND 2) in the Polytechnic.

He was also the President of the Christian fellowship in the school.

Sources say the deceased, who lived at the Bodija area of Ibadan. was slated to wed his fiance next Saturday.

He was shot by the criminals during a visit to see his mother at Ojoo.

The Public Relations Officer of the Institution, Soladoye Adewole confirmed the incident. Adewole described the death of Ayeni as a great loss to the Polytechnic and society at large.

He said Ayeni who lives in an apartment in Bodija went to see his mother in Ojoo when the armed robbers invaded the community.

He said Ayeni was taken to a private hospital where he was rejected and bled for over three hours, during which time he lost a lot of blood and died.

“We are in a sad mood as we speak. Such a successful man and an employer of labour at that age was killed.

“It is a great loss to the polytechnic and to the society because he was an employer of labour.”