See How Much World’s Most Valuable Coin Is Sold 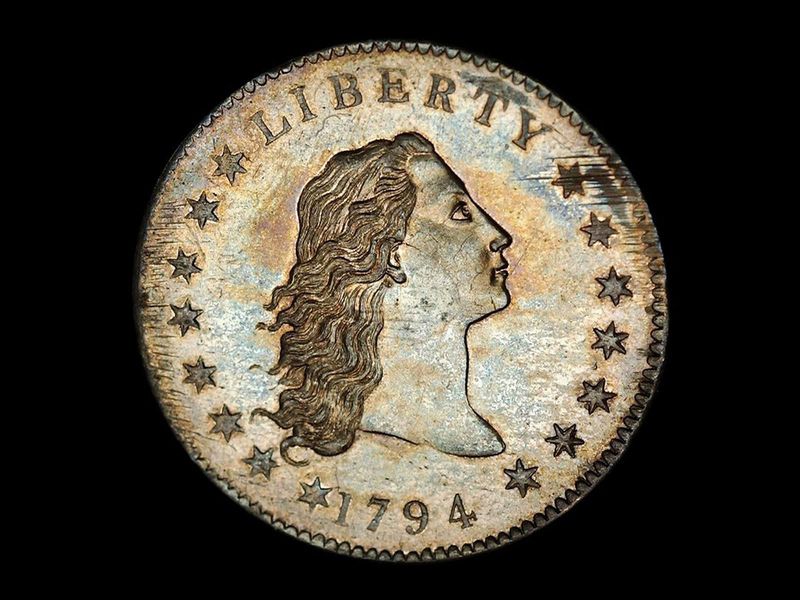 A gold coin that was worth $20 at face value has been sold for $18.9million at a global auction on Tuesday.

The classic double eagle coin dates back to 1933 and was one of the last ever to be mined for circulation in the US, almost a century ago.

The coin, however, was never introduced into America’s currency and almost all like it were returned to the government and melted shortly after being struck.

China Issues Bitcoin Restrictions As The Number One Coin Falls Below $40,000

Reports said that only a handful of them survived being destroyed and only one of them is allowed to be owned legally, making it a one-of-a-kind collector’s item.

Consequently, it became the world’s most expensive coin on Tuesday when it sold for almost $19million at Sotheby’s auction house in New York City.

CNN reported that the coin was sold by shoe designer, Stuart Weitzman and features Liberty on one side and an eagle in flight on the other.

It is the only one-of-its-kind that can be legally owned following a 1944 investigation by the Secret Service which declared that any of them found in collectors’ hands would be considered stolen.

The sale marks the second time it has broken the auction record for a coin, having also done so in 2002, when it fetched $7.6million.

The coin was one of three highly valuable items put up for sale by Weitzman with the other two being a stamp from a former British colony and a sheet of US postage stamps printed with a unique error.

LATEST: PDP Lists Project It Did But Buhari Is Claiming As Achievement