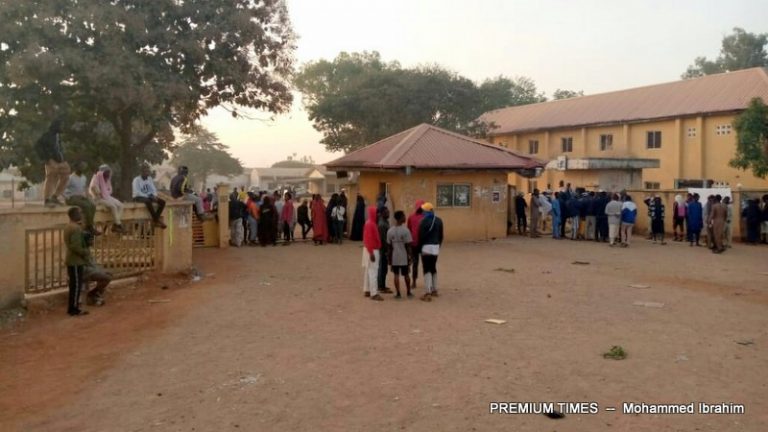 Anaedoonline.ng gathered that at the moment, revealed that the gunmen invaded the school situated along the Zaria-Kaduna Expressway in the late hour of yesterday.

“The gunmen attacked the school last night. Unspecified numbers of students and lecturers were said to have been abducted,” said a resident who spoke on the attack to newsmen this morning.

Anaedoonline.ng learned that a student was shot at while many others sustained varying degrees of injuries during the attack.

However, information regarding the attack was still sketchy as of the time of filing this report.