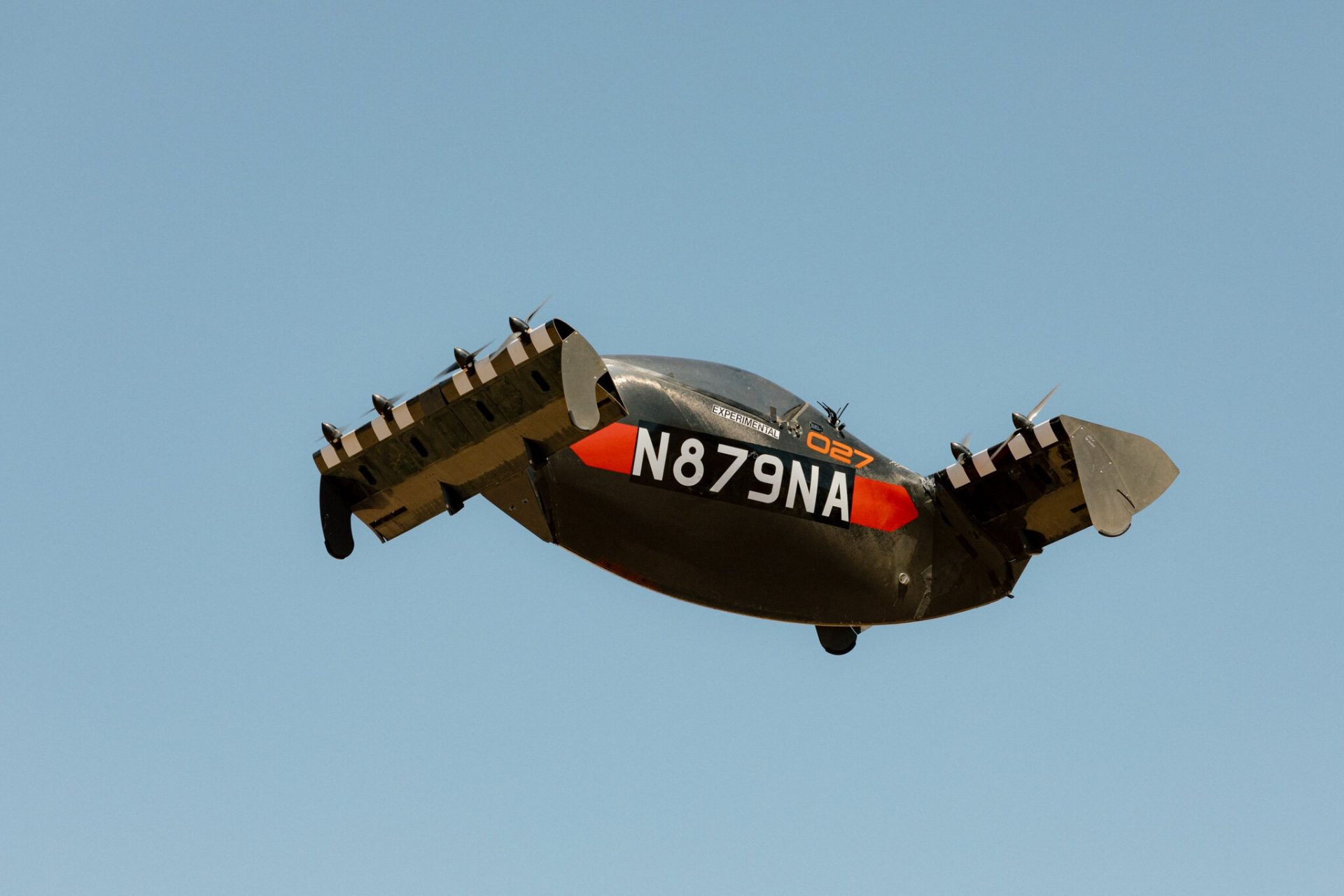 A news report I saw this morning incensed me. It was the news about Fulani herders threatening to attack cities in Delta State if the governor does not rescind his ban on open grazing. At the same time, ironically, I was reading a New York Times story about the nerds in Silicon Valley are working to put cars in the air.

The states of the progress of two countries have never been this clearly stated. Or it has always been this glaring but we as a people have attained a level of incompetence that is shamelessness. We are no longer ashamed of the rubbish littered on the floor of our commonwealth.

It takes a secured man, a well-fed man, and an empowered person to be ashamed. So, if we are no longer ashamed and knowing the danger of un-ashemedness, there is a need for selected times when we can pretend to be ashamed.

When I saw the threat of attacking human beings and properties over the mode of what cows would eat, my anger was a frustrated one in the predictable sense that I am helpless. Fulani herdsmen can attack Delta State and I can do nothing about it, and nothing would happen.

The president, a Fulani himself, has come out to defend open grazing and said that farmers who lay claim of these 1960s “routes” should be summoned to defend their claims. Imagine an Isikwato man appearing in a council to defend the claims of his ancestral land with a northerner who needs the land to feed animals.

I can’t help it. Buhari is the commander-in-chief and the police and the army are under his command. Even state governors have no control over the security apparatus within their jurisdiction. If Fulani herdsmen want to take my land, my primary concern would be my life. 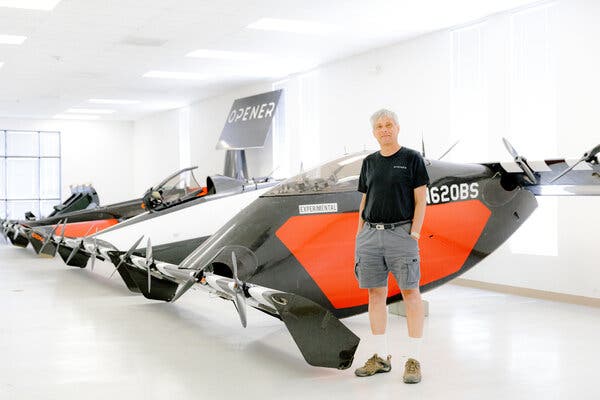 How do you carry a man with a broken waist? inquires an Igbo adage. How do you analyze the progress of a country that has chosen to remain backward and proud about it? Buhari’s regime banned bitcoin, and then banned Twitter because one man was embarrassed when his tweet was deleted.

There are hundreds of thousands of Nigerians (or more) who trade bitcoin.

There are tens of millions of Nigeria who use Twitter. Twitter has gone beyond a social media platform. It is a platform for finding missing persons, for getting readdresses against police brutalities and other official abuses, for crowdfunding for health and for business, for news, for employment, for campaigns, for influencers marketing, and as a source of leads generation for businesses. Etc.

But we lost all these, albeit legally because one man’s ego was bruised.

So while we are banning cryptos, social media, and slicing open our farmlands in order to accommodate beasts, oyigbo people will soon put flying cars above skyscrapers. And no, it is no helicopter. These flying cars would not be noisy nor require a special field to land. You can still park your flying car in your garage.

Is Nigeria ready for this? Of course no. How many Nigerian leaders and those who are positioning themselves to rule in 2023 will be here in 30 years’ time? Are you not being sinister expecting our grandpas to think of a time when they are no more? Is it even African to expect people to make provisions for their death?

We are not even prepared for the onslaught electric cars would have on our livelihood as a nation; it is, thus, grossly farfetched to expect us to have the capacity to comprehend the need for a flying car. If these flying cars that white people are hustling to build would benefit cows, Nigerian ruling hegemony might be more interested.

It is technology, it is a new way of doing things, and it is not in any First Republic Gazette, how then do we sell it to Nigerians? What we don’t comprehend, we ignore, and sometimes we kill. Ignoring this news item might be the easy way for many Nigerians, even you (especially you), would be the easy way out.

But I refuse to allow it. Countries are running at aircraft speed and we are moving on a rickety bicycle with cattle impeding traffic. We need to have some shame. This is me bringing the shame right to your phone.