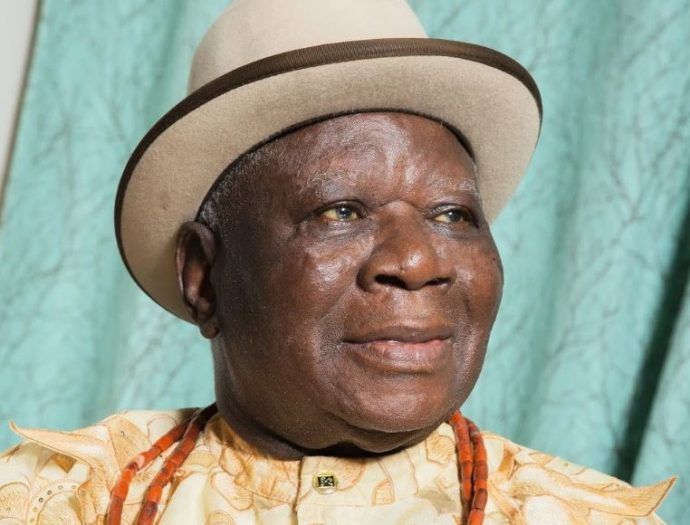 On Monday, 14th June 2021, Edwin Clark, Foremost Ijaw leader, noted that President Muhammadu Buhari does not have the power to impose open grazing on state governments.

President Buhari during an interview on Arise TV last week had asked the AGF to recover lands meant for grazing routes as stipulated in the first republic gazette.

The South-South Leader of Pan Niger Delta Forum in his reaction said the decision of the Southern governors on open grazing is unchallengeable and binding on any person, including Buhari.

“The decision on open grazing and other decisions taken on national interest by the seventeen Southern governors received the full support of the people of Southern Nigeria, particularly the leadership of Ohanaeze Ndigbo of the South-East, PANDEF of the South-South and the Afenifere of the South-West.

Referendum For Biafra: The Only Way To Guarantee Peaceful Nigeria – CNG

“The President [Muhammadu Buhari] has no power or authority to impose open grazing on state governments.

“Therefore, any law banning open grazing by state governments isn’t only legal and binding but is unchallengeable and binding on any person or group of persons, including the President of the Federal Republic of Nigeria.

“We’ll no longer tolerate hate and divisive statements targeted at deriding and insulting others, from these Fulanis who believe Nigeria is exclusively theirs and other Nigerians are their subjects and not their fellow citizens.” Clark was quoted by Channels TV as saying on Monday.