What Is The Origin Of The Name Igbo? 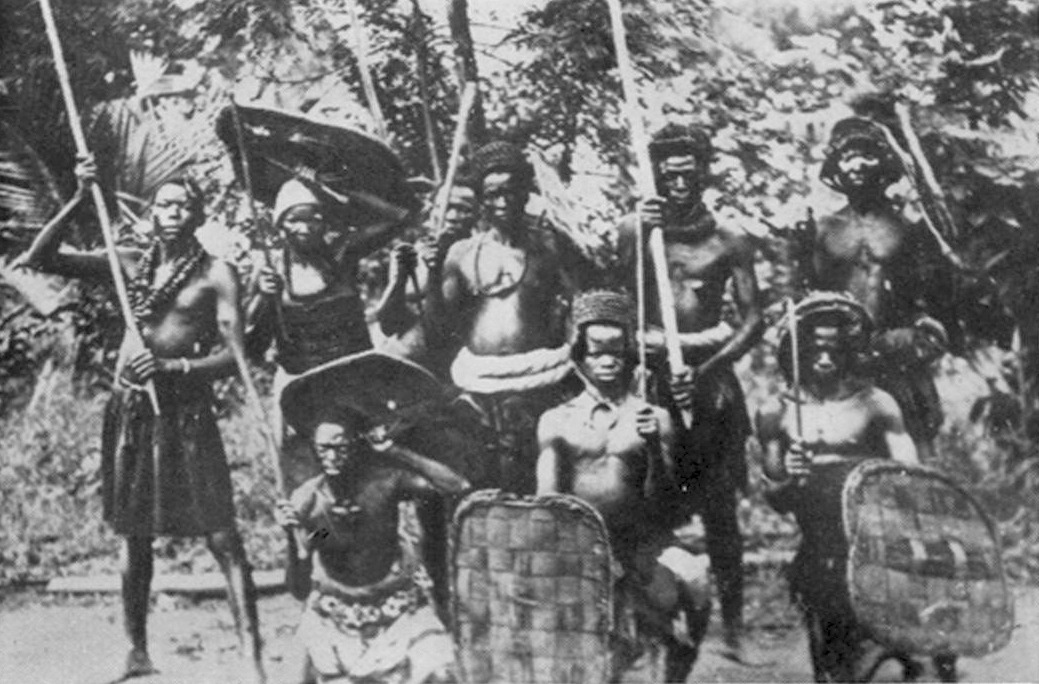 Igbo is the name of the ethnic group found majorly in the Eastern part of Nigeria with a significant number West of the Niger. If you are reading this, the odds are high that you are Igbo (or a friend of Igbos) so the need for a definition becomes what it is, an attempt at an elementary intro. And glaringly so.

But have you ever wondered how the people came to be called Igbos?

We have thought of this and we have researched this. Our conclusion is that no one can say for certain when and how the Igbos came to be called Igbos and who gave them the name. But like everything to do with Igbos, there are interesting stories surrounding the origin of the name. Stories and theories. Or theories and stories.
Theories of the origin of the name Igbos

Olaudah Equiano was a slave boy sold from ancient Igboland to the Caribbean, got freed, moved to London, got educated, and wrote a book. He claimed to have come from “Essaka” which scholars have defined to be Isseke in Ihiala Local Government Area in present-day Anambra State. He referred to his people as Eboe.

This Eboe could have been misspelled Ibo by the British colonizers.

But there is a problem with this theory. Equiano referred to his village as being part of the Benin Kingdom. There is no written, oral, or archaeological record to show that Isseke which is near the border of Anambra and Imo States was ever a Benin vassal. Onitsha and other towns close to the Niger were part of the Benin Empire at the latter peak, but never as far as the edges of Orlu.

But even if Essaka/Isseka was never a Benin vassal town (and Equiano used it for descriptive convenience) it doesn’t falsify the fact that “Eboe” that Equiano called Ndigbo could be what gave birth is a name they bear today.

What we could do is to ask why Equiano called Igbos Eboe people. The book he wrote, “The Interesting Narrative of the Life of Olaudah Equiano, or Gustavus Vassa, the African” (1789) mentioned the fact that some group of people called Oye-Eboe traded with his people on guns, gunpowder, fish, etc.

Whoever these people are or wherever they come from, they might have been the ones for whom the Igbo group is named.

Theory 2: It came from the Hebrews.

One of the earliest spelling of the name of the Igbo tribe is Heebo traced to the 1700s. We also saw Eboe from this era. The theory is that the Igbo people are a long-lost tribe of ancient Israel who called themselves Hebrews but this Hebrew came to be mispronounced and corrupted to Heebo, Ebo and finally Ibo/Igbo.

The problem with this theory is that the “Hebrew” as a term was no longer in use as a reference for the Jewish people in the 17th century in the known world. If somehow, the people who founded the Igbo group left the Hebrew settlement, perhaps from Egypt, before “Jews” became the primary identifier of people from ancient Israel they would more probably be known as children of Jacob or Israel, named after their forefather or children of Gad or Benjamin their immediate forefather.

Another thing to consider, how did the unsophisticated Hebrew group that became Igbos survive the trek between Egypt and what is now Nigeria in the dark ages? If they were sophisticated, they could have kept Hebrew language, their writing, and their exact system of worship. Unsophisticated, they can’t survive. Sophisticated, we will still feel the Jewishness in them. For instance, Hebrew has zero connection with Igbo language.

The word “Igbo” is a Yoruba word for bush/forest. This theory suggests that Igbo people were bush people and that when the white man came through the port in Lagos and asked them what the people in today’s Igboland were called and they gave them the derogative name “Igbo”.

The pronunciation of Igbo as a people and “Igbo” as a bush in Yoruba is not the same but time could have blurred things.

It is not strange for a different ethnic group to name another. It is on record that the Yorubas were named by the Hausas who referred to the Yorubas they met and traded with from the Oyo Empire as “Yaraba” a word whose meaning hovers around an insincere trader.

If the Hausas hadn’t named them Yoruba, Yoruba people might have been known as Oyo people today.

The problem with this theory is that there is little evidence in history to show that the Yorubas and the Igbos have had contacts before the name Igbo was standardized. Ajayi Crowther the ex-slave boy who rose to become the first black bishop on earth was Yoruba and he was in Igboland with CMS in 1857. Igbo was already a well-known name for the ethnic group.

The Portuguese and the British who made contact with Igbos during the transatlantic slave trade which was abolished in 1808 were a group who had the confidence, the printers, and the reach to name a group and have it stick. There was no time the Yorubas were a middle contact between Igbo slave traders and the British/Portuguese.

The Igalas and the Igbos have had contacts with each other long before known history. Igbos and Igalas have borders on many fronts and there are indigenous Igala communities inside Igboland and indigenous Igbo communities in Igalaland.

According to one version of the founding of Igboland, Eri, the progenitor of Ndigbo married an Igala woman. We have a post on the historical and cultural relationship between Igbos and Igalas. The Nkwo, Eke, Afor, and Orie market days in Igboland are the same in Igalaland.

It is very possible that Ndigbo got her name from the Igalas.

In Igala, the word Igbo means “slave” Onigbo which means “slave people” was what the Igalas were said to have called the Igbos which became their official name.

The problem with this theory is that the Igala never enslaved the Igbos. The Anambra River basin Igbos and the Nsukka Igbos never had any written or oral record to the effect that they were afraid of Igala slave raiders.

Most of the slaves Igbos exported were gotten through inter-village wars. The Nike people of Enugu and the Aros were the only groups that had a wider reach in slave raids across Igboland. The Igalas were not involved. The only reason the Igalas would call the Igbos slaves is out of innermost malice.

Even if Igala called Igbos slaves, none of the literate cultures that came into Igboland when the name Igbo became a well-used name passed through Igalaland; the British, the Portuguese, the missionaries, all, did not come through Igalaland. Thus, it is possible for the Igalas to call the Igbos devils, but they weren’t in the possible to make it stick.

Theory 5: From the Igbo word for ancient people.

The word “gbo” is the Igbo term for ancient. Ndi-gbo is what you would call ancient people. It could be that this went on to become Ndigbo and then shortened to Igbo. But why would Igbos refer to themselves as the ancients? Slave trade is the most competent answer.

Igbo people didn’t see themselves as an entity in the years before colonialism. It was usually village by village identity. You are an Aro man or an Nri man or an Nsukka man in those days. All it takes is for one slave man who didn’t understand the question to use Ndi-gbo to refer to the collective Igbo people and it would stick.

The problem with this theory is that between a slave and his master, words’ power to become eternal and ethically-encompassing was grossly limited. The only way Ndi-gbo could have stood is through some stronger means. We just cannot see it. This is a rather weak theory.

Other theories of how the Igbos got their name abound. There are even people who suggest that the name was gifted to them from as far as Sudan. This Igbo name origin is a subject that is almost inexhaustible. It demands a huge amount of resources towards its research.

What we did here is a mere dot in the circle.

“How I Escaped From Den Of Ritualist Who Patronized My Business” –...