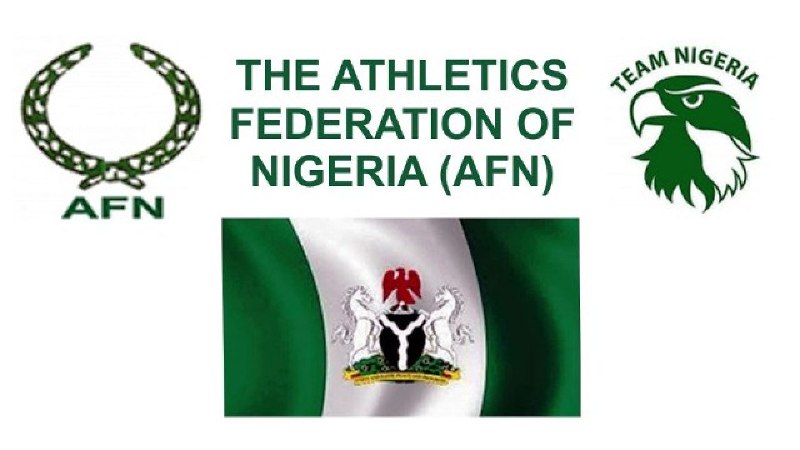 The Federal Government on Monday dissolved the board of the Athletics Federation of Nigeria. According to a statement signed by the media aide to the Minister of Sports and Youth Development, John Joshua- Akanji, titled “Dissolution of Athletics Board”, the board was dissolved because its tenure had expired.

The statement explained, “Pursuant to article 10.4 of the 2017 constitution of the Athletics Federation of Nigeria, the ministry hereby dissolve the board of the AFN.”

The ministry said it understood that the AFN would be holding an elective congress on Monday.

“We have advised that the elections should be organised in accordance with the 2017 constitution of the AFN as contained in the agreement reached at the reconciliation meeting held in Abuja last April and brokered by the Confederation of African Athletics and World Athletics,” the ministry added.

The ministry urged delegates at Monday’s congress to eschew bitterness and vote for candidates that can unite the federation.

The AFN had at its extraordinary congress on Sunday in Abuja asked the ministry to invoke article 10.4 of its constitution and dissolve the outgoing board.

Latest News: FG Have Been Sued Over Twitter Ban

To Gain Biafra, Igbos Must Do This – Orji Uzor Kalu