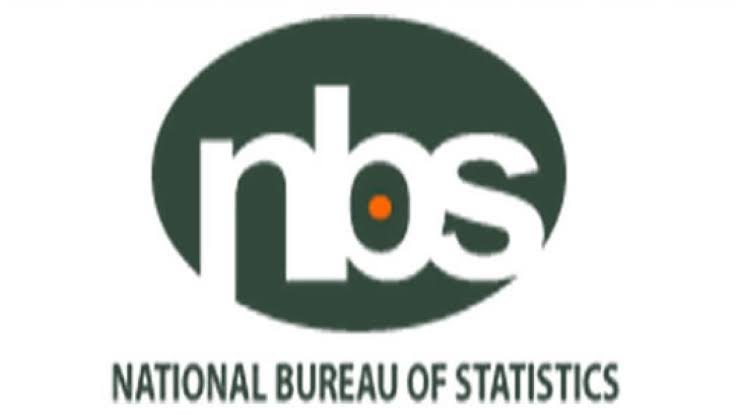 In its Petrol, Cooking Gas, Kerosene and Diesel Watch Reports for May 2021 released on Friday, the NBS said the prices paid for Liquefied Petroleum Gas (Cooking Gas) were mixed, depending on the volume of the cylinders.

According to the bureau, the price paid by consumers for premium motor spirit (petrol) increased MoM by1.01 per cent to N168 in May from N166 in April.

JUST IN: See The New Price Of Diesel As Marketers Increase Price

The bureau also said that the price paid by consumers for diesel increased by 0.69 per cent MoM to N238in May from N237 in April.

Nigeria’s Break Up Prophecies Is Not New – Femi Adesina