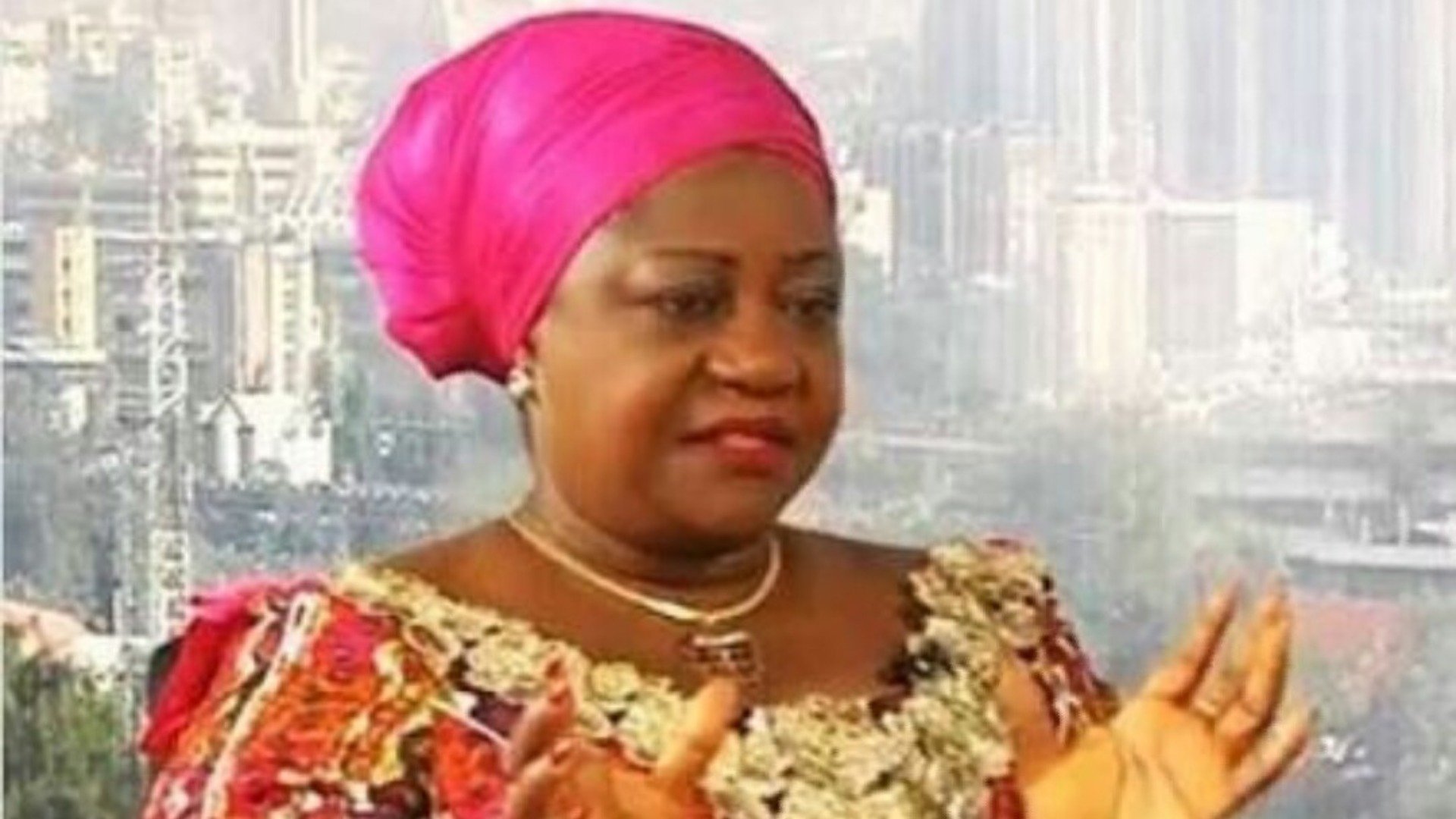 About 11 civil society organisations have opposed the nomination of Lauretta Onochie, an aide to President Muhammadu Buhari, as a commissioner of the Independent National Electoral Commission (INEC).

This was contained in a petition addressed by the CSOs to the Senate President, Ahmed Lawan on Wednesday and received on Friday.

The CSOs questioned whether the constitutional provisions for the appointment of INEC Commissioner was considered before the President made the nomination.

They noted that the President, must, before nominating an individual as INEC national commissioner, first consult the Council of State before forwarding the nomination to the Senate for confirmation, as provided by the constitution.

It was also highlighted that since the constitution mandates that a person nominated as an INEC National Commissioner should be non-partisan, Onochie is not qualified for the position on the basis that she is a card-carrying member of the ruling All Progressives Congress, and a Special Assistant to President Buhari on social media.

The groups also averred that Onochie is very unlikely to remain neutral and objective if successfully screened as one of INEC’s National commissioners.

They contended that her appointment will greatly undermine the neutrality and impartiality of the electoral body while raising questions on her integrity.

The petition read in part, “Mrs. Lauretta Onochie is constitutionally prohibited from any appointment as a member of the electoral umpire. It is against the sacred spirit of our Constitution to accept her nomination.

“In addition to using her social media platform to express her loyalty to the ruling All Progressives Party (APC), she peddles propaganda and misinformation regularly. There are several documented evidence of written attacks, social media altercations, and unfounded, malicious allegations against individuals or groups by the nominee in a manner that clearly shows partisanship and questionable character.

”We will provide just four examples here. First, in September 2018 Mrs. Onochie tweeted a picture of an asphalt road being constructed with the caption ‘Nasarawa-Jos Road’ painting the picture that it was a road constructed by the federal government; this turned out to be false. The picture was a stock photo uploaded to Getty Images in November 2015. The embarrassing inaccuracy prompted the trend #TweetLikeLaurettaOnochie.

“A second example of her lack of integrity was when Mrs. Onochie in December 2018 shared an image of former President Obasanjo with a quote credited to him: ‘The money Atiku stole when he was my vice is enough to feed 300 million for 400 years.”

The petition was signed by: Yiaga Africa; Peering Advocacy and Advancement Centre in Africa; International Press Centre; Institute for Media and Society; The Albino Foundation; Centre for Citizens with Disability.