NUJ Calls For Arrest Of Killers Of Ibadan-based OAP 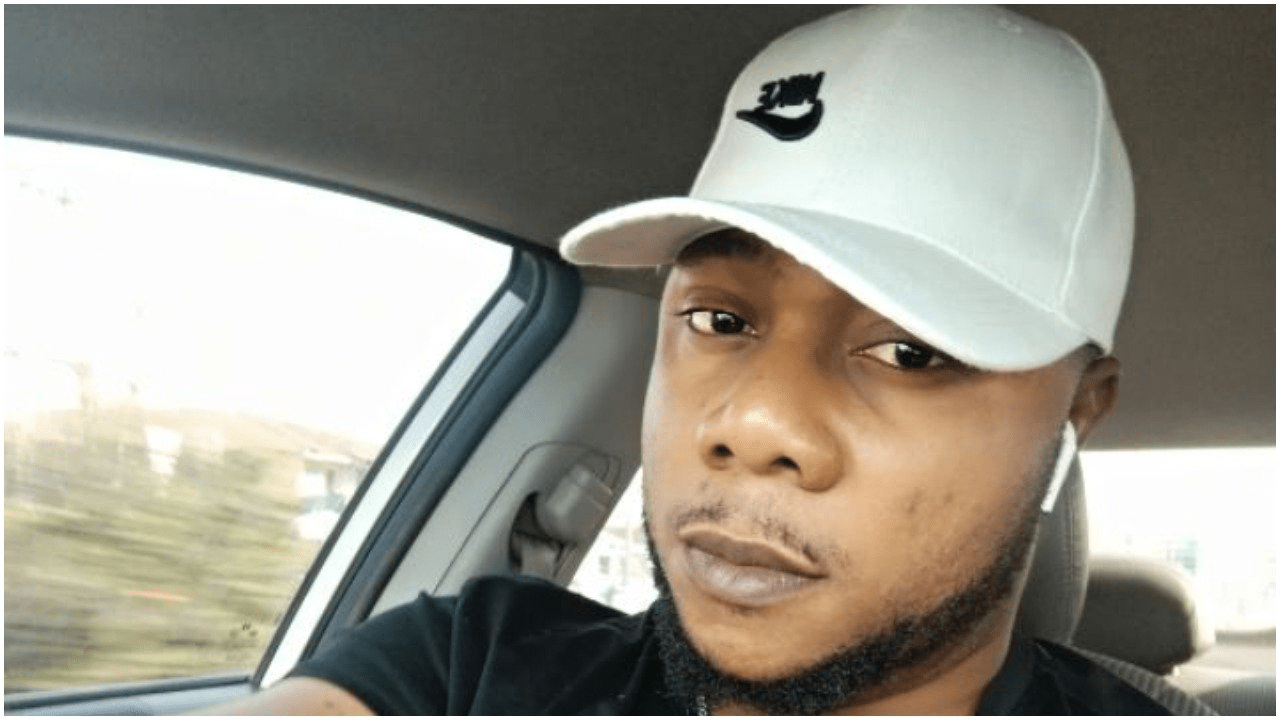 The Nigerian Union of Journalists (NUJ), Oyo State Council, has called on the state government to fish out the killers of an Ibadan-based journalist, Titus Badejo.

The council Chairman, Mr Ademola Babalola made the call in condolence message issued on Sunday to newsmen in Ibadan, Anaedoonline.ng reports.

Prior to his unfortunate demise, he was an On-Air Personality (OAP), Disc Jockey (DJ) and sports presenter.

.In the statement, the NUJ chairman charged Gov. Seyi Makinde and Commissioner of Police, Ngozi Onadeko, to ensure the killers were apprehended and made to face the full wrath of the law.

Babalola further described the killing of Badejo as one murder too many for the union to comprehend.

“We mourn the untimely passing on and gruesome murder of Titus Badejo, a journalist.

“Under the cover of darkness, the assailants snuffed life out of a promising young man who had a bright future.

“What a cruel life! May the perpetrators of this deadly act never know peace, may the wrath of God descend on them wherever they are,” he said.