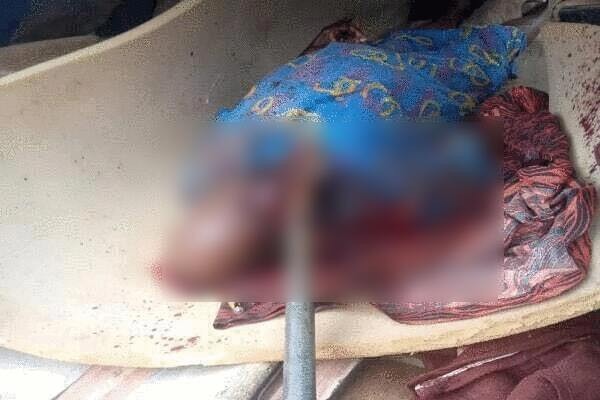 In Edo state, The Nigerian Police force has effected the arrest of a 13-year-old boy for killing his father

A 79-year-old man, Osariakhi Oronsaye was reportedly killed in his sleep by his 13-year-old son, Abubakar.

The suspect reportedly hacked‎ his father to death with an axe while he was asleep on Father’s Day, Sunday, June 20, at Egbon Estate in Evbuotubu, Benin, Edo ‎State.

Police spokesman SP Kontongs Bello, who confirmed the incident, disclosed that the Command will rely on the advice of the Director of the Public Prosecution (DPP). He explained that the minor status of the offender has made it imperative for the Command to consult with the DPP.

‘I can confirm to you that the Command is discussing with the DPP over the case. It is an unfortunate case but we are also conducting our investigation to ensure that we unravel the case.

‘The culprit is a minor so we must be sure of what we are doing,’ Bello said.

It was learned that Oronsaye had earlier reported his son to the Evbuotubu Police Station a week ago, following an alleged threat from the teenager but pleaded with them (the police) to leave the boy alone.