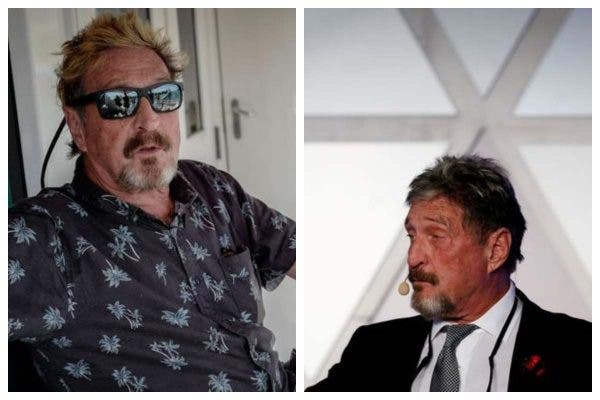 John McAfee: The 75-year-old Antivirus software creator was found dead in his prison cell in Barcelona.

Suicide as been named as the suspected cause of death.

John McAfee died by an apparent suicide hours after reports surfaced that he would be extradited to face federal charges in the US, according to local media.

The Spanish High Court had authorised his extraditions to the United States where he faces tax evasion charges, a court document released on Wednesday showed.

He was arrested at Barcelona airport in October 2020, said during an extradition hearing this month that the accusations against him were politically motivated.

McAfee was hit with a 10-count indictment in the Western District of Tennessee in October for allegedly evading taxes on millions of dollars in income.

He was also charged in a separate indictment in Manhattan federal court in March for a pump and dump scheme involving cryptocurrencies that he was touting on social media.

Sharia Court: 34 Persons Get Appointment As Judges In Kano

BBNaija: Funke Akindele Says There Is Too Much Hate, Disrespect Among Ex-Housemates

cornelJuly 25, 2022
Another great offer for you