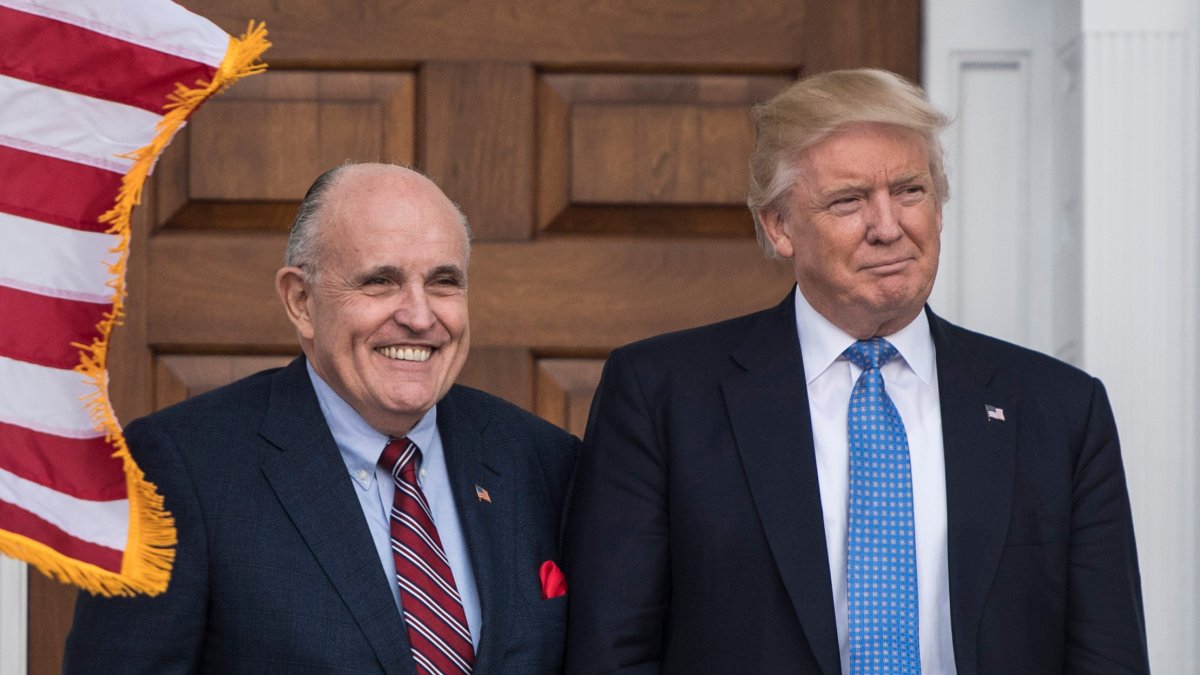 An Appellate division court in the United States has suspended Rudy Giuliani from practicing as a lawyer in the state for his role in misinforming the public during and after the 2020 United States presidential election won by President Joe Biden.

The Manhattan-based appeals court on Thursday, held that he had “communicated demonstrably false and misleading statements to courts, lawmakers and the public.”

Among other things, Giuliani had claimed that Trump won the 2020 poll, adding that the Biden presidency was a stolen mandate.

But the U.S. Electoral College formally certified Biden as the nation’s president, after he secured an electoral majority of 306 votes.

Reuters reports that Giuliani’s suspension in the state was interim sequel to further instruction from the state attorney.

“These false statements were made to improperly bolster (Giuliani’s) narrative that due to widespread voter fraud, victory in the 2020 United States presidential election was stolen from his client,” the court ruled.

US Election: Joe Biden Makes History As Result Tickles In

However, Less than two months to the inauguration of a new president on January 20, the then US President, Trump, on November 24, refused to concede defeat but okayed the transition to Biden.