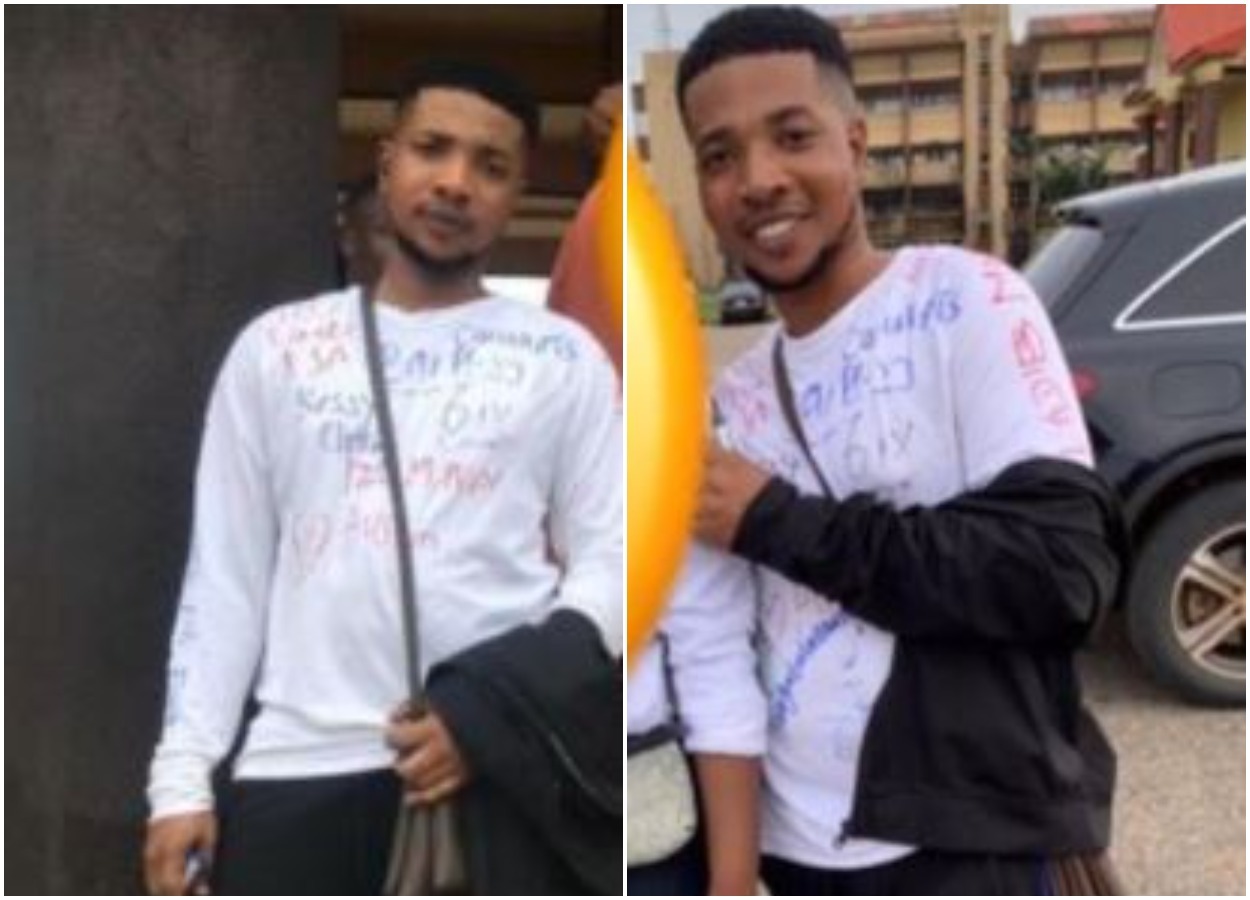 A final year student of the University of Benin (UNIBEN), identified as Augustine Izu, has been shot dead by yet to be identified gunmen who invaded his compound in Ugbowo, Edo State.

Anaedoonline.ng gathered that the unfortunate incident occurred on Tuesday evening, June 29, 2021, hours after his final paper and signing out.

According to reports, the deceased, a student of political science, was killed when four gunmen, wearing mask, stormed his house.

They reportedly fired at him, killing him on the spot. His friend, Walter Emeka, was also shot in the arm and is said to be responding to treatment.

In his own words; ”it happened in his compound, he was downstairs fetching water when his neighbour called him and he entered his room, they came in looking for his neighbour, he was mistaken as the guy so they shot him on the shoulder and the actual target on the hand. The target is responding to treatment but Austine is lifeless in the morgue. Nothing dey this life abeg. We just signed out on Saturday, and yet to complete our undergraduate group assignment. He was in my group yesterday on Monday when we all came to school to work on it. On Tuesday morning am called that he is dead. Mistaken identity.”