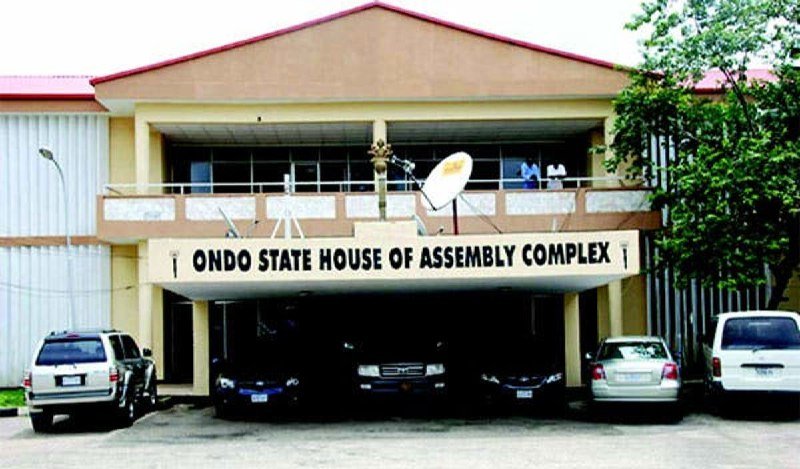 The Ondo State House of Assembly has passed into law an anti-open grazing bill which will officially make it illegal to practice open grazing in the state.

The bill, when signed into law, is expected to help regulate security, rearing, and grazing of livestock as well as the establishment of ranches.

Violators of the anti-open grazing bill would be arrested and prosecuted by the Nigeria Police.

Speaking while presenting the report on the bill, Chairman House Committee on Agriculture, Honourable Taofeek Oladele, noted that the bill would prevent the destruction of farm crops in the state.

He added that the bill would also enhance the growth of livestock farming, prevent, control and manage the spread of diseases as well as encourage modern techniques of animal husbandry.

Similarly, the House also passed into law the bill on the autonomy of the judiciary and the bill on violence against persons prohibition.

The bills were passed after the chairmen of three committees submitted their reports on the bills.

After due consideration of the reports and deliberation by lawmakers at the plenary, the bills were unanimously passed into law by the House.