UNBELIEVABLE: Strippers Shut Down A Naming Ceremony In Lagos (Watch) 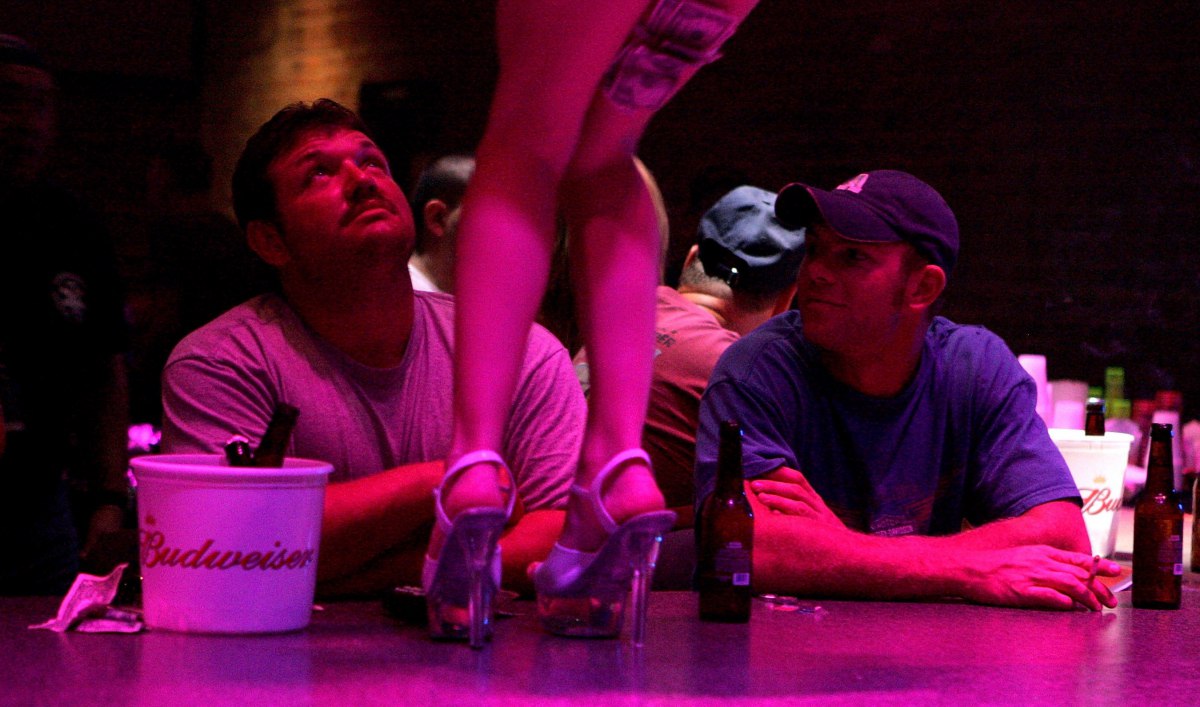 The actions of certain people in their various communities these days would raise questions about their ethics and their upbringing.

A video has been spotted online showing strippers dancing at a naming ceremony held in Lagos.

The naming ceremony was believed to be an event hosted to honor the new baby until the event took a twist and strippers showed up.

In the video shared online, one of the strippers who was unclad was seen giving a lap dance to a guy who showed up for the event.

A post shared by The Tattle Room 🇳🇬 🌎 (@thetattleroomng)

BBNaija Reunion: I Was Hurt By Neo’s Utterances – Prince