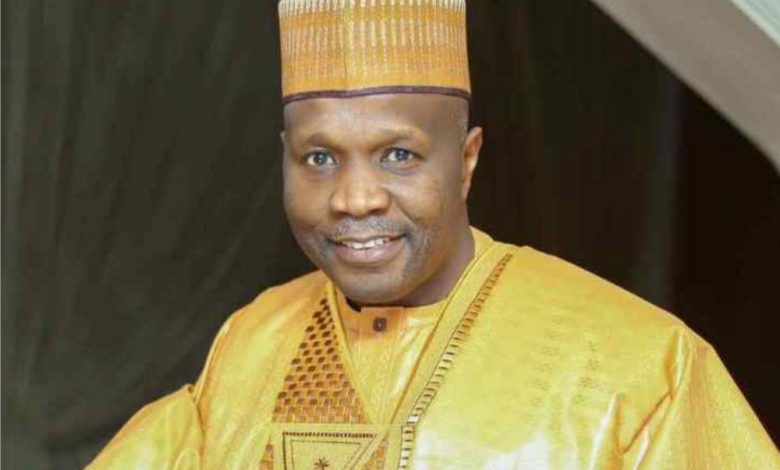 Inuwa Yahaya, the Governor of Gombe state, has approved an increment in the salaries of village heads in the state.

Mr. Ibrahim Dasuki, Commissioner for Local Government and Chieftaincy Affairs stated this while addressing newsmen in Gombe on Friday. “The increment is because of the pivotal role traditional leaders play in their domains as well as fulfillment of the pledge made by the governor to them during his campaigns.

”There is a monthly impress of N15, 000 for all the district heads. On the issue of houses for the traditional leaders, Dasuki said that consultants had been sent to assess the situation and report back to the government on what was required to renovate their houses.”

Dasuki charged the traditional leaders to continue to play their roles in ensuring security in their communities by being vigilant to observe any attempt to breach the peace in their domains.

In his response on behalf of the traditional leaders, the senior district head of Gombe, Alhaji Abdulkadir Abubakar thanked Gov. Yahaya for the gesture, adding that it had been long since they had such a gesture.

Abubakar charged all district and village heads to see the increment as an opportunity to further support the government in enhancing the security of their communities.

He further appealed to the media to help promote good governance through accurate reportage of the ongoing development projects in the state, adding that the health and education sectors amongst others had been impacted.

JUST IN: Finally, Nnamdi Kanu Is Permitted To Meet With His Lawyers

In an interview with newsmen, Kamaru Gurama, the district head of Padon-shilua who expressed his thanks to the governor, said: “I have been receiving N26,000 but with the increment, my salary may reach N56,000.”

Insecurity In South East And The Lingering Questions